Did You Know : Someone Else And Not Honey Was Announced As Lead In Zorawar's First Poster!

Remember Honey Singh's much hyped about flick Zorawar which came last summer? Yes, the movie that didn’t do much business and was even postponed because of Honey’s illness, has a secret that not many know about!

Zorawar was announced long before it's release finally happened but did you know that Honey Singh wasn't on the list when the movie actually got announced!

Zorawar got announced with a different lead actor and we bet you have no idea that such a thing even happened..

Well, we know it and we can even show you that announcement :-)

It was Gippy Grewal who was earlier announced as the lead actor in Zorawar when the first poster went viral on PTC pages but soon after when Gippy was asked about the project, he denied about him doing it.

Not many know why he dropped out of it.

Look at this picture that was shared on PTC Film Awards Page but finally whom we saw on the screen was Honey and not Gippy. 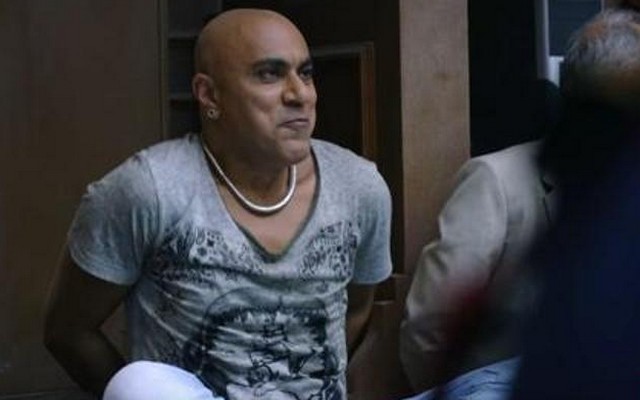