The makers of writer-director Ruchi Narains "Hanuman Da Damdaar" have composed the soundtrack of the forthcoming animation film in Los Angeles with the help of Oscar-winning film score composer and record producer Hans Zimmer.

"We recorded the soundtrack in Los Angeles. I don't think anyone other than the makers of ‘Sairat' have done that," the spokesperson for R.A.T. Films said in a statement.

"We had the team who works with Hans Zimmer do the score and the live recordings happened in his studio. It is our dedication to give our best to the film, and when you are committed to doing that, you cannot compromise," the spokesperson added.

Zimmer has composed music for films like "The Lion King", "Pirates of the Caribbean" series, "Gladiator", "The Last Samurai", "The Dark Knight" trilogy, "Inception" and "Interstellar". 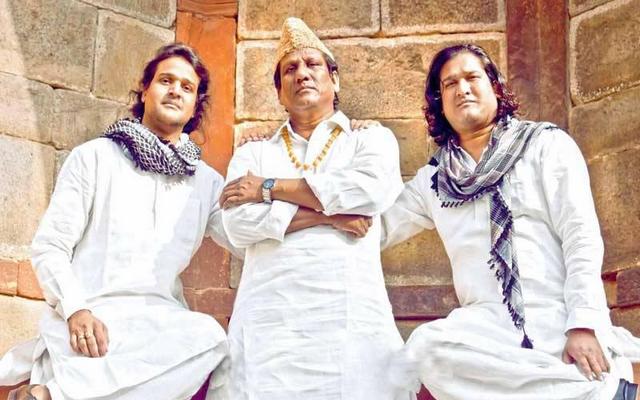 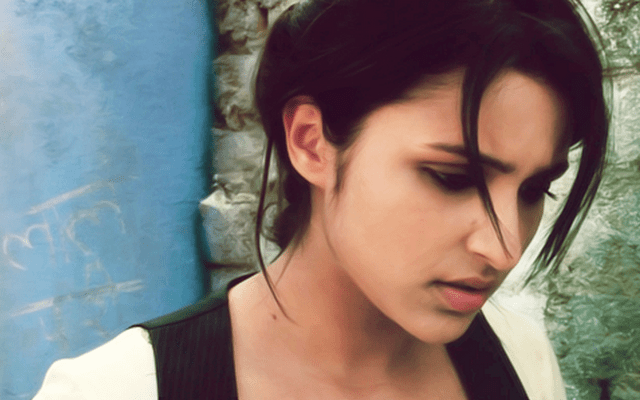