Sufi Music Has Found Its Way In Films: Nizami Bandhu

Nizami Bandhu, who have sung songs like "Kun Faya kun" in the film "Rockstar" and "Bhar do jholi" in "Bajrangi Bhaijaan", feel that music in Bollywood films is changing for good and Sufi songs are becoming a prominent part of that change.

"It's so nice to see that the music offering in the film industry has been changing for good and they are incorporating Sufi music," Ustad Chand Nizami told IANS.

"We believe whatever the trend is, it will go and come back, be it fashion or music. In the past decade, Sufi music found its way in films. Besides, we feel that a true follower will find its way to Sufi music," he added when asked about the reason why Sufi songs, though finding space in films, are less in numbers.

They belong to a family that are the descendants of court singers of Sufi-saint Hazrat Nizamuddin Auliya for several centuries. Generation after generation, their predecessors kept taking the qawwali legacy to newer heights.

They belong to a legendary and glorious Sikandra Gharana, and perform qawwali written by Amir Khusro.

They performed here at DLF Place in Saket as part of their summer shopping extravaganza 'Night Owl'.

"Sufi music has always been the soul of Indian soil over generations now. The older generations have been true followers of it, however, we have seen a huge chunk of the younger generation being drawn towards Sufi Music and accepting it as well," he told IANS.

He also feels that the "number is increasing day by day" in terms of Sufi music lovers in India.

Asked how different was it to play for such an event rather than a concert, Shorabh Faridi Nizami told IANS: "Both are different and great at the same time. In concerts, we make the whole evening melodious with Sufi music, whereas in festivals you can experience variety of genre of music under the same roof. But it's a pleasure to share the stage with good musicians."

Talking about their next association, the group preferred to keep it a surprise but added that they "will keep entertaining our audience for years to come".

(Nivedita can be contacted at Nivedita.s@ians.in) 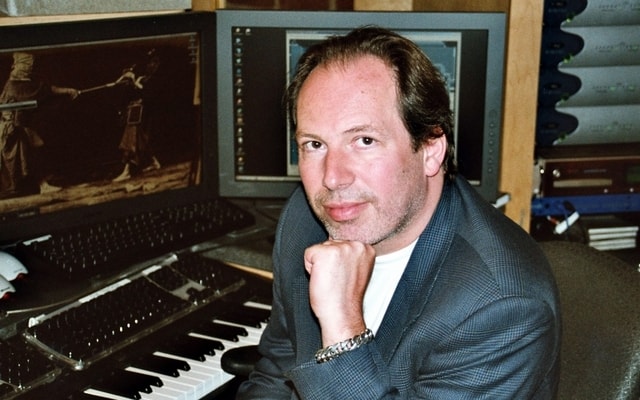