Sanjay Dutt Quits Double Dhamaal Due To Its 'Adult Comedy'

Actor Sanjay Dutt has pulled out of "Total Dhamaal" due to unavailability of dates as well as his issue with the film's adult comedy, says a source.

The actor, who completed shooting for "Bhoomi" earlier this year after his incarceration in Yerwada Jail for illegal possession of arms, has his dates locked till the end of 2018.

He has films like "Torbaaz", "Saheb, Biwi Aur Gangster 3" and a collaborative project with actor-filmmaker Ajay Devgn.

Sanjay, who played a crucial role in "Dhamaal" and "Double Dhamaal", has decided to quit Indra Kumar's "Dhamaal" franchise.

The third instalment, "Total Dhamaal", was expected to roll out this year, but the fact that Sanjay is unavailable has caused the film some delay.

A source close to the development stated that Sanjay's busy schedule and already locked dates is not the only reason why he won't be doing the film.

"Besides the issue of unavailability of dates, Sanjay was not okay with the film's adult comedy. He doesn't want his children to see him in a film that has innuendo-laden jokes or crass humour," the source stated. 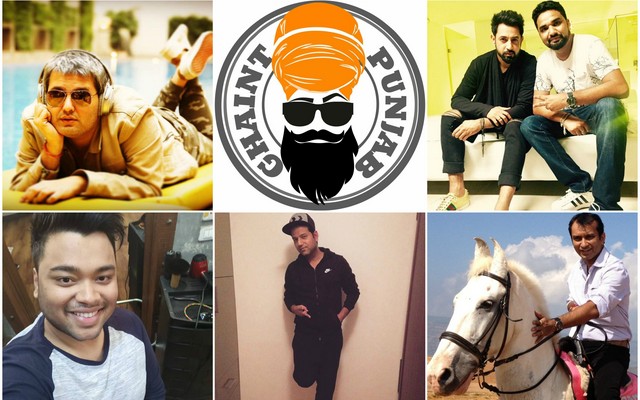 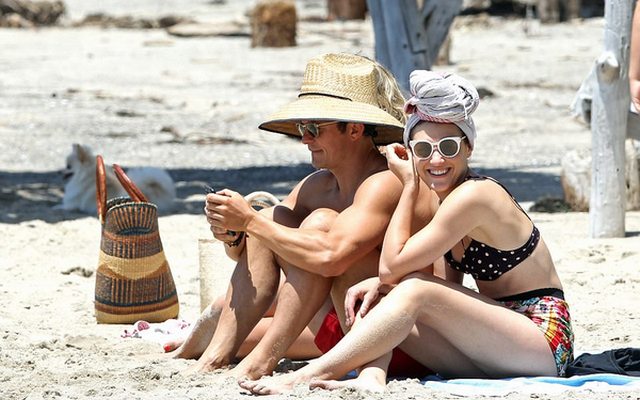