Remember Diljaan who was the best runner up in Pakistani and Indian reality show Sur Kshetra??

Yeah, the same guy with a mesmerizing voice which made even Asha Bhosle burst into tears. After releasing a few Punjabi religious albums, Diljaan is now all over the place with his freshly released track 'Roti Pani Band'.

Penned by Gill Raunta and musically done by Desi Crew, 'Roti Pani Band' is produced by Lovepreet Singh Sandhu and the video of this song is directed by Navraj Raja.

It saw a release on the official YouTube channel of Navroz Gurbaaz Entertainment Ltd and has already gathered more than 100K views in a day. 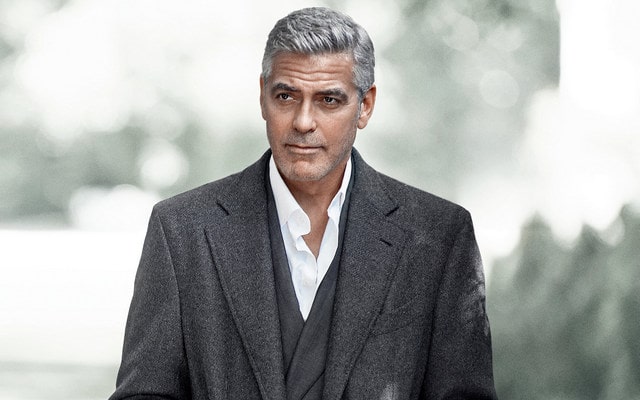 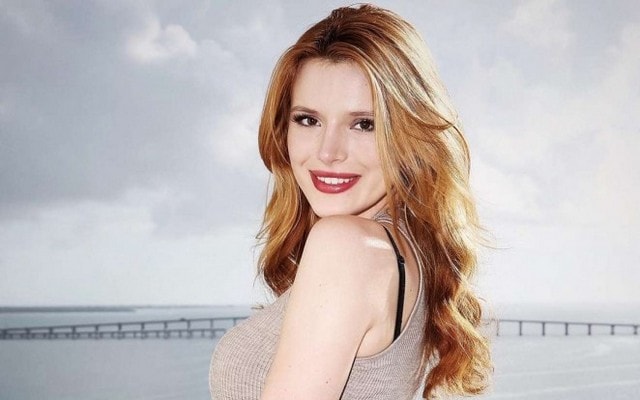