Actor-filmmaker George Clooney believes in the power of individuals making a difference.

In a video address at the awards ceremony of the Aurora Prize for Awakening Humanity, held on May 28 in Yerevan, Armenia, the Oscar-winning actor, said: "I really would have been (in Yerevan) but if I came there and my wife had twins while I was there, I could never come home."

Clooney's wife, Amal, an international human rights lawyer whom he married in 2014, is due to give birth in June.

Clooney, who was in Yerevan last year when he presented the award at the inaugural Aurora ceremony, is co-chair of the award's prize selection committee.

A co-founder of humanitarian organisations The Sentry and Not on Our Watch, he has highlighted humanitarian crises in Sudan, Darfur and other parts of Africa.

At the event, the $1.1 million Aurora Prize went to American doctor Tom Catena, a Catholic missionary who has saved thousands of lives working as the sole doctor permanently based in Sudan's war-ravaged Nuba Mountains, reports hollywoodreporter.com.

"As violence and war continue to threaten people's spirits and perseverance, it is important to recognize, empower and celebrate people like Dr. Catena who are selflessly helping others to not only survive, but thrive," Clooney said.

"Dr. Catena is a role model to us all, and yet another example of people on the ground truly making a difference."

The Aurora prize, launched last year, was set up to honour the survivors of the Armenian genocide of 1915-1923 and to inspire others today to follow the example of people of all nationalities who at that time came to the aid of people suffering in one of the earliest and, at the time, biggest humanitarian crises of the 20th century. 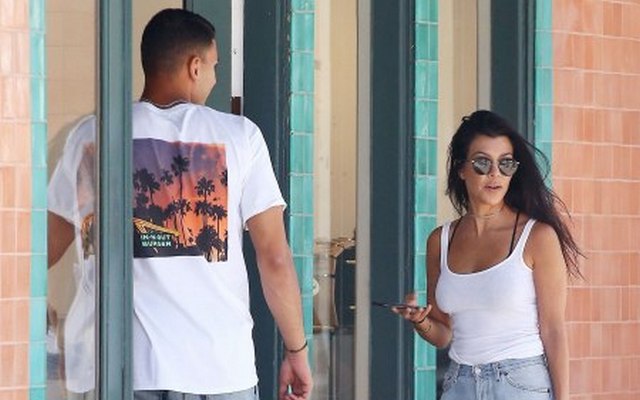 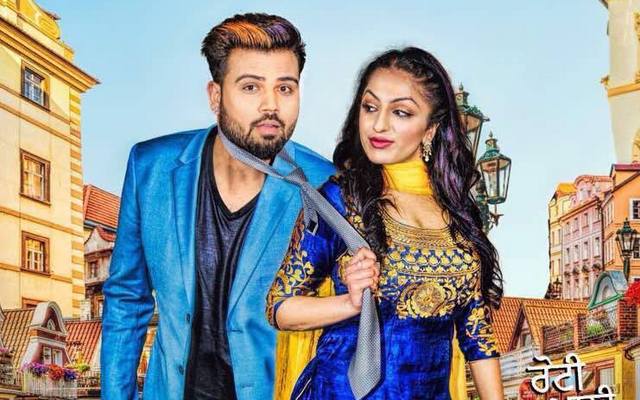