Actor Sunny Deol has thanked his fans, friends and family for extending support to his son Karan, who is all set to make his acting debut with the film "Pal Pal Dil Ke Paas".

Sunny on Tuesday shared a photograph of himself standing on a snow-capped mountain. In the photograph, he is seen holding a tea-cup and posing in front of a few tents.

"When life is a dream! Thank you fans, family and friends for the love, support and blessings showered at Karan for 'Pal Pal Dil Ke Paas'. Manali. Grateful," Sunny captioned the image.

The film's title is inspired from Sunny's father and veteran actor Dharmendra's famous song from his film "Blackmail".

To be directed by Sunny himself, "Pal Pal Dil Ke Paas" is a love story being shot in the exotic locales of Manali.

Zee Studios has collaborated with Sunny to launch Karan. They have joined hands after the success of "Gadar - Ek Prem Katha". The shoot of the film began last week in Manali.

Karan's entry into filmdom marks the onset of the third generation of Deols in Bollywood. His grandfather Dharmendra is regarded as one of the best actors that Hindi filmdom has seen. 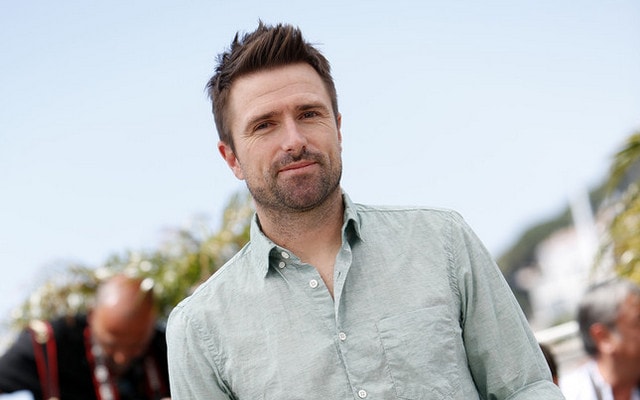