Had A Huge Crush On Sanjay Dutt, Says Raveena Tandon

Raveena Tandon, who is gearing up for her next film "Shab", says she had a huge crush on actor Sanjay Dutt at one point.

During the promotional interviews of "Shab", Raveena was asked about her favourite stars. She said the choice changes from time to time.

"In my childhood days, I was a fan of Rishi Kapoor and then when I grew up a bit, I had a crush on Sanjay Dutt. I have worked with him in seven films. I used to be very scared while working with him as I couldn't believe that I was actually doing a film with someone whose poster were all over my room's wall.

"I had a very huge crush on him," said the actress, who has worked with Sanjay in films like "Kshatriya", "Vijeta" and "L.O.C Kargil".

Talking about "Shab", Raveena said: "It is a very sensitive film dealing with relationships. Relationships are never easy and are always complicated. The film is made with very ensemble cast and mostly it talks about relationships and the way everyone is connected with each other.

"I feel that when people will watch the film, they will easily connect some or the other character."

The actress, who has portrayed some memorable characters in films like "Daman" and "Satta", says doing different things and characters excites her.

"I mostly try to do different characters. After 'Maatr', you will see me here in a very glamorous avatar with a bit of grey shades in it. Doing different things excites me. I like to do things which challenges me as an actor, something which i never did before. So all that is exciting for me, and I hope I am successful in this as well," she added. 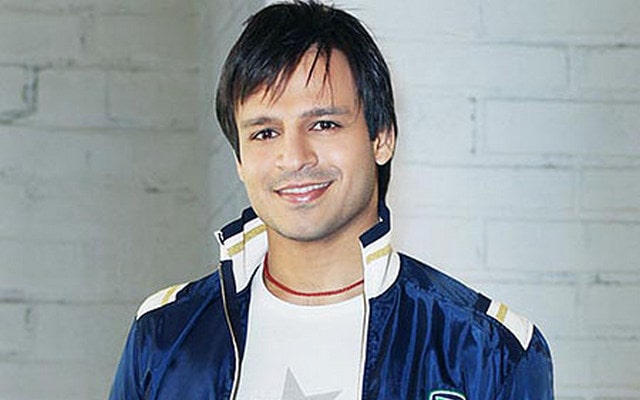 films a great tool to give strong messages vivek o... 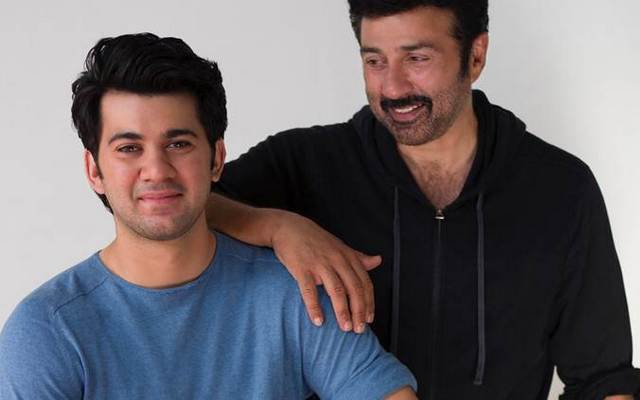