'Shab' Is My Most Mainstream Movie, Says Onir

National Award-winning director Onir, who has helmed critically acclaimed movies like "My Brother Nikhil", "Bas Ek Pal" and "I Am", says "Shab", featuring Raveena Tandon, is the most mainstream movie that he has made.

"I don't make films to get an award. When I made 'My Brother Nikhil', it went on to almost 50 film festivals and received a lot of appreciation but I haven't sent an entry of 'Shab' at any film festival. 'Shab' is the most mainstream movie that I have made till date, so my main focus would be to release the film and see the audience's reaction," Onir said here during promotional interviews of the film.

Talking about his equation with Raveena, he said: "Raveena and I have worked together in a film called 'Daman'. During that period, she became a friend of mine and she advised me to write my own script during 2000. When I approached Raveena with my script, she readily agreed to play the part as she was perfect for that role.

"For Ashish's (Ashish Bisht) role, I wanted a new face because it's a story of struggling model and actor in the glamour world."

When asked about the reason for staying away from film direction for a long time, Onir said: "When I wrote the script of this film 17 years ago, that time the subject of the film was too bold. In 2015, I thought of making this film because now things are pretty open.

"Also, this film is divided into four parts based on four seasons and for that, we had to shoot in Delhi for the entire one year. We also spent a lot of time on post-production of the film because we wanted to have a particular texture and colour about each season".

Ashish plays an aspiring model who is in a complicated relationship with a fashion patron Sonal (Raveena) and a coffee shop girl Raina (Arpita Chatterjee). The fourth important character of this story is Simon Frenay who teaches French.

It brings out the dark side of Delhi's underbelly and how people from different societies come here and find their fates intertwined. From aspirations to heartbreaks, "Shab" -- which means night in Urdu -- features many emotions.

It will hit the screens on June 30. 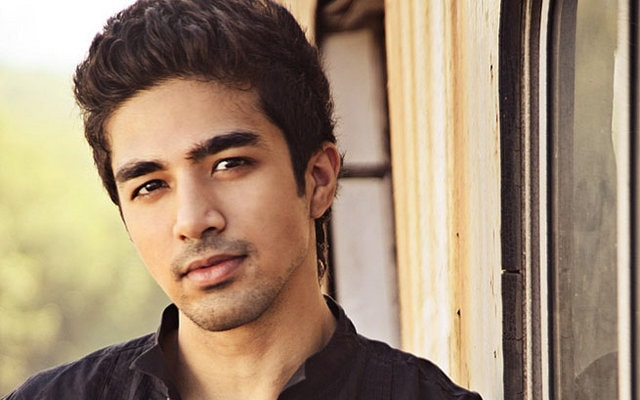 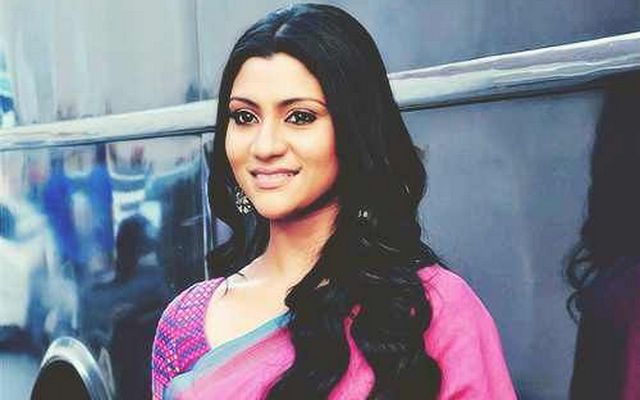