Actor Saqib Saleem made sure his parents watched his forthcoming film "Dobaara: See Your Evil", which also features his sister Huma Qureshi, ahead of Ramadan.

The Prawaal Raman directorial, an official adaptation of the 2013 American horror film "Oculus", is releasing on June 2.

"We did show the film to our parents before Ramadan, because we follow the month very religiously, especially my parents. The idea was to show them the film because once Ramadan starts, my mother won't get any time to watch it and it's very important for me for my parents to watch the film.

"It feels nice that they saw it and they really liked it," Saqib said in a statement.

Both the siblings will be appearing for the first time together in a film and coincidentally they are also playing on screen brother and sister in this horror thriller film.

In the holy month of Ramadan, Muslims keep a dawn-to-dusk fast. 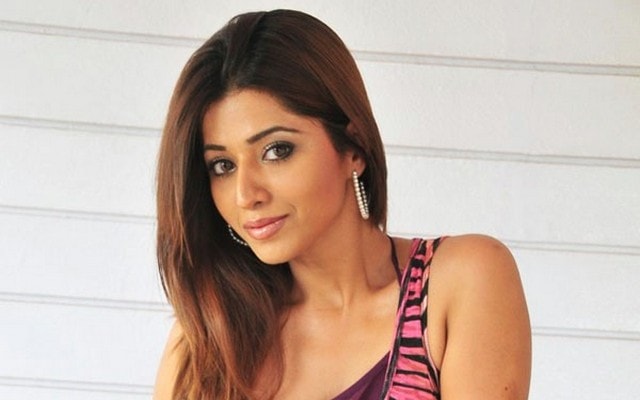 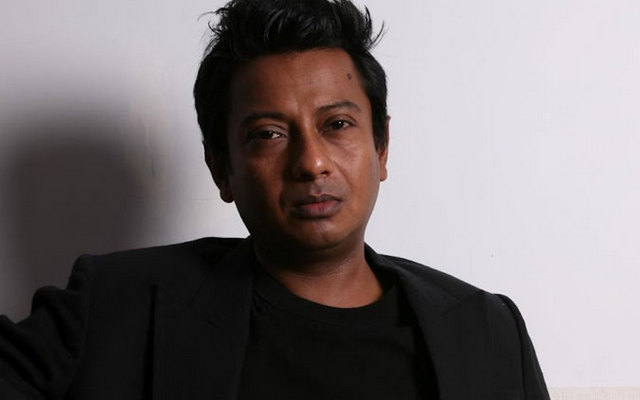