Hope Kangana Casts Me In Her Film: Irrfan Khan

Irrfan and Kangana were once to star in a film titled "Divine Lovers" but there was buzz that she declined the role saying she is interested only in solo leads. After that, Irrfan had remarked how Kangana had gone out of reach. Later they buried the hatchet.

"Kangana is fantastic actor. I heard she is now becoming a director. I hope she will cast me in her film. The fact I like about her is the way she has made her place in the industry, and her career graph has been phenomenal," Irrfan said on the sidelines of the success party of his latest film "Hindi Medium".

He is happy about the way the movie has done.

"I'd like to congratulate our team and thank the audience for praising our film. Many times, I tell my film's producers that getting me to do the film's marketing will have not have any effect on the business because I feel if the media likes our film, they play a huge role in its marketing. The audience also goes to theatres by word of mouth," Irrfan added.

"Hindi Medium" also features Pakistani actress Saba Qamar and the irreverent Deepak Dobriyal in pivotal roles. The film was made at a budget of Rs 22 crore. 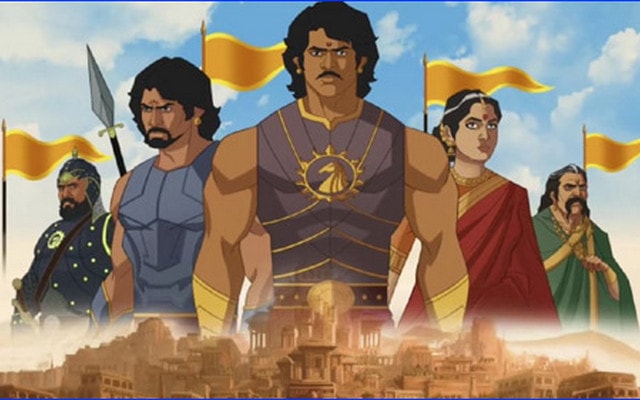 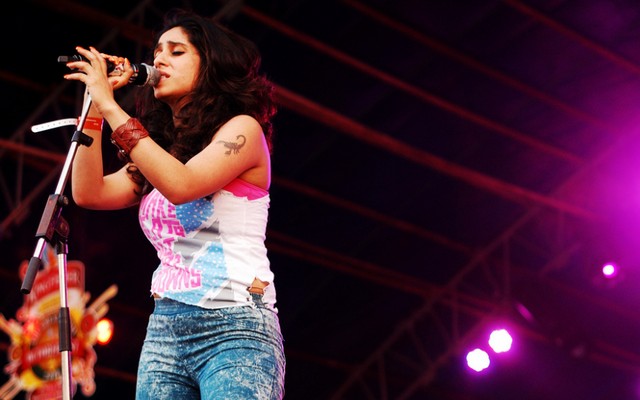