Remembering The Last Mughal Emperor And His Poetry

A remarkable new book highlights the various aspects of a bygone era, and the life and poetry of the last Mughal emperor, Bahadur Shah Zafar.

Written by Aslam Parvez, a poet himself, "The Life and Poetry of Bahadur Shah Zafar" (translated by Ather Farouqui; Hay House/Rs 599) focuses upon various known anecdotes from the life of the late Mughal ruler and succeeds in maintaining an admirable balance between the political, personal and literary aspects of Zafar.

It is interesting to note that both the "life and poetry" of the late ruler find their rightful space in the book and there is no overlapping of the two.

Zafar presided over a crucial period in Indian history when the country was subjugated and became a colony of the fast-expanding British Empire. Parvez's account -- with its wealth of detail -- stands out for the manner in which it weaves together the strands of the lesser-known life of the late ruler.

This work is as much about the 1857 rebellion as it is about Bahadur Shah Zafar, the reluctant leader of the rebels. The pages also evoke the captivating ambience of a period when formidable poets such as Mirza Ghalib, Sheikh Muhammad Ibrahim Zauq and Momin Khan Momin, apart from Zafar himself, came up with one creative gem after another.

But to understand the reign of Zafar, one must first look at the Mughal dynasty. The author has provided a brief nutshell in the introduction, where he starts right from the beginning of the Mughal empire with Babar, the first emperor in 1526.

Then he travels all the way through the pages of history and comes to the life of the subject, Zafar, who had just become a nominal emperor. The author aptly mentions that when Zafar was ruling, the Mughal empire existed in name only and his authority was limited to Delhi.

In the ruler's own verse, he laments over the loss of his empire, saying: "Le udi khakh baha le gya sailab mujhe" (I was swept away by the dust, washed away by the swirling waters in spate).

The author also lays special emphasis on the treaties and historical changes that may have led to his and, ultimately, the Mughal dynasty's downfall. He also provides a vivid and fascinating picture of Delhi during the last days of its cultural and literary splendour as the Mughal capital and as a custodian of Urdu literature and poetry.

Finally, he recounts, in a touching manner, how Zafar spent his last days in Rangoon (where he had been exiled by the British) -- a lonely and forgotten individual -- far away from his beloved Delhi and from the trappings of empire. The tragedy here is that after his defeat and capture, he was denied pen and paper and thus never wrote a word after that.

The latter half of the book is largely dedicated to the poetry of the Mughal period. The author traces elements of poetry right from Babur's rule to that of Zafar, and in the process we come across scores of verses from that era.

An absorbing, authentic and exemplary chronicle, the book is studded with rare nuggets of information and enthralling anecdotes of one of the most tragic figures of history who was witness to the end of a glorious dynasty.

The book was first published in Urdu in 1986 and has been well translated by Ather Farouqui. 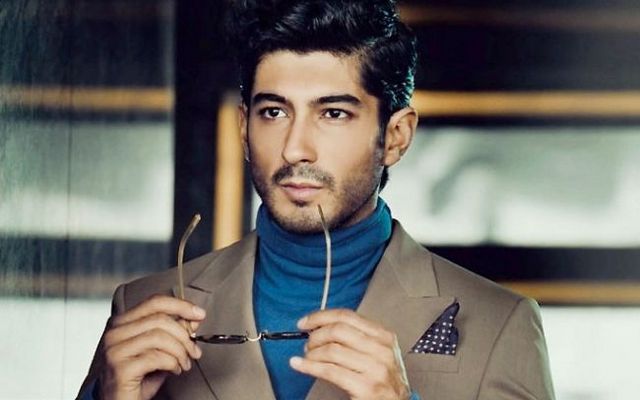 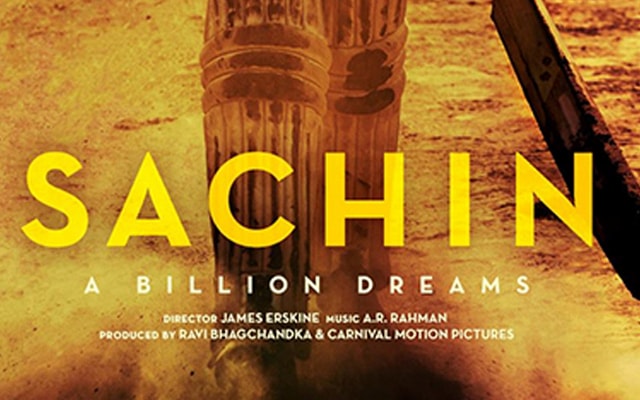