Will Work With Athiya If Focus On Her, Says Father Suniel

Actor Suniel Shetty says he wishes to work with his actress-daughter Athiya Shetty, but he has a condition -- the "focus" should clearly be on her.

Asked if he hopes to share screen space with Athiya, Suniel told IANS over phone from Mumbai: "Definitely would want to. Very clearly if the focus is on Athiya and papa plays second fiddle, he will do it. Otherwise, he won't."

"It's Athiya's career and it's her period. It's only fair if she dictates and I follow. If it's the other way round, I will not do it," added the 55-year-old.

Athiya made her acting debut in 2015 with the film "Hero" and is currently busy shooting for her second film "Mubarakan".

The proud father feels she has evolved with time.

"She has become more confident. I am seeing a different person in Athiya. She is very focused and disciplined... Because Bollywood is about eating right, looking good and developing your own personality, which she is doing beautifully. Somewhere down the line it influences my son Ahan, who is extremely conscious about everything right now.

"He has become more conscious, focused and responsible. That is what has happened with Athiya too," he said.

Suniel's son Ahan is all set to make his entry into Bollywood with Sajid Nadiadwala's upcoming film.

Talking about that, Suniel said: "He is very excited. Who wouldn't be excited to star in a film by Sajid Nadiadwala? Ahan is a very hardworking and disciplined boy. So I know he will not trouble his producers and directors. Only luck has to support him. He has to work doubly hard on his body now because he has got competition at home." 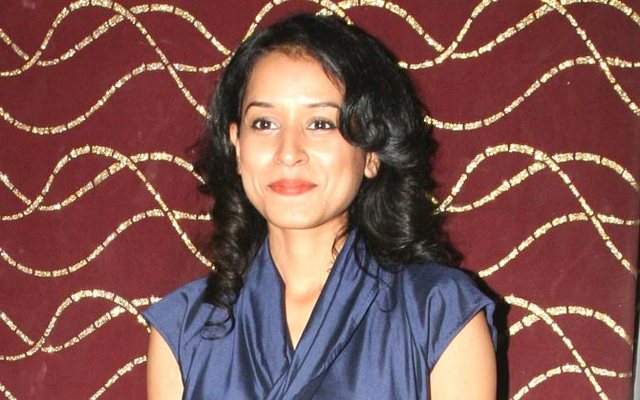