Actress Michelle Keegans husband Mark Wright says that the couple are not able to see each other often due to shooting schedule, but they are just making it work.

While Keegan is in South Africa filming for TV drama "Our Girl", Wright is busy with TV show "Extra" here.

Wright says the two have decided that they will see each other at least once in a month.

"I've just come back from being with her (in South Africa) and it was absolutely amazing. We had the best time," Wright told mirror.co.uk.

"She is going to be in South Africa on and off until next year and I'm going to be in Los Angeles so we are making sure we see each other once a month."

"When we do see each other, it is really special, although when I visit her on set she does have to work. But just hanging out together and being with each other is great. She really is the most incredible woman, I love her so much. We just make it work," he added. 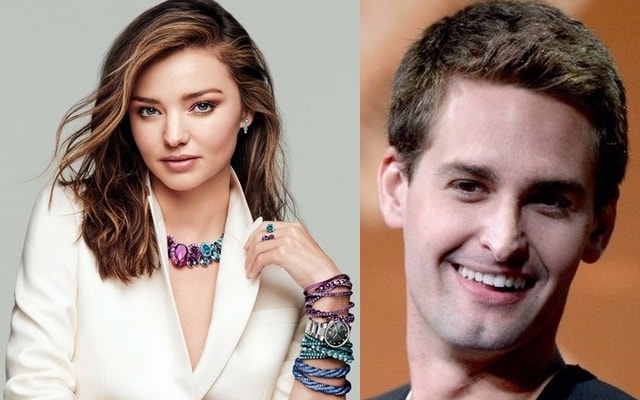 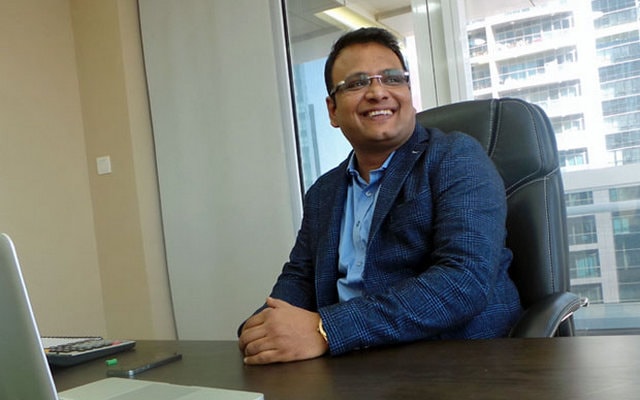 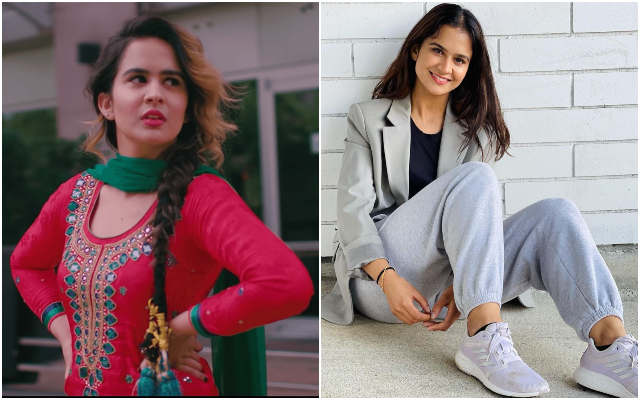