The makers of superstar Rajinikanths upcoming Tamil film "Kaala Karikaalan" on Sunday confirmed that Bollywood actor Nana Patekar has been roped in to play a pivotal role in the movie.

The principal shooting of the Pa. Ranjith-directed film began here on Sunday.

Announcing the full cast in a statement, the makers revealed that Nana Patekar, apart from a bevy of supporting actors, plays an important role.

It was also confirmed that actress Huma Qureshi plays the leading lady.

The statement added that the film's shooting here will go on non-stop for 40 days.

Produced by Dhanush, the movie has music by Santhosh Narayanan. 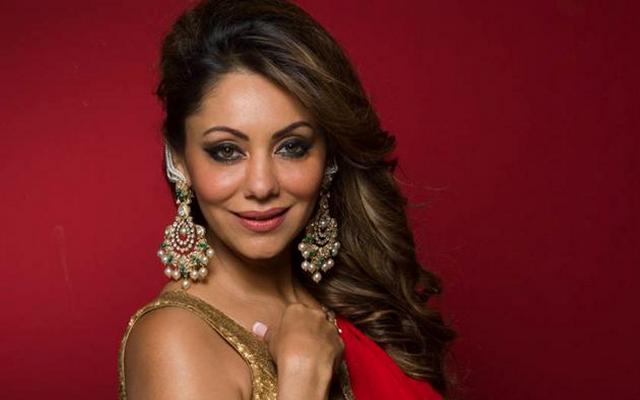 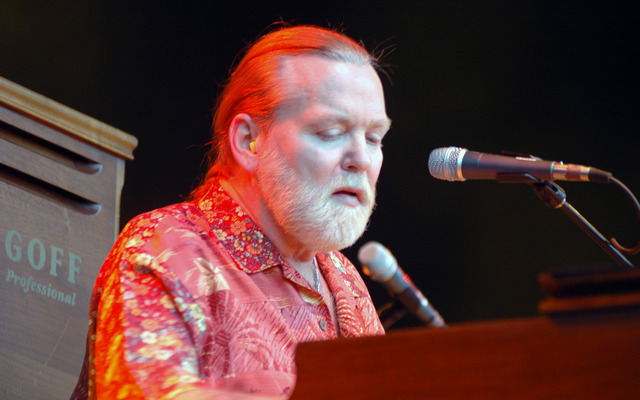