T-Series Backlashes, Says J-Star Should Be Thankful We Didn't Take Any Legal Action Against Him!

The Raabta controversy took a new turn yesterday after T-Series released an official statement on their social media account which was a clear cut reply to J-Star saying that he should be thankful that T-Series has not taken any action against him for copyright infringement of their song 'Girlfriend Boyfriend'.

Here's what the statement was...

"Our New Song “TuMera Boyfriend” from the film Raabtais nothing but an adaptation of our earlier song namely “Girl Friend Boy Friend” (hereinafter the “Original song”) that was produced by T-Series in the year 2007 and was also released as part of its compilation album titled Punjabi Blockbuster. That Original song was sung by Mr.Gopal Sharma, composed by Mr.Sohrabuddin and written by Mr.JitendraRaghuvanshi and all rights in the said Original Song and the underlying components thereof were acquired by T-Series through valid written Assignment agreements with the said artists.
By way of the above-mentioned Agreements, T-Series has the specific right of using any part of the Original Song or creating an adaptation of the Original song. Making use of this right in the Original song, the New Song for the purpose of the Film was created. Accordingly, We not only have complete and valid copyright in the Original song but also in, the New song, its adaptation.
In fact J Star infringed our song released in 2007 and he should be thankful that T-Series did not take legal action against J Star for infringing T-Series Copyrights."

This entire controversy is basically around a song 'Tu Mera Boyfriend' released 4 days ago from the film Raabta. According to Punjabi singer J-Star, T-Series has used his song 'Na Na Na Na' without his consent and he has even appealed to his fans for supporting original music.

On Twitter, T-Series even pleaded J-star to stop misleading people!

The latest version is sung by Arijit Singh, Neha Kakkar and Meet Bros, who are also facing a lot of criticism on social media for this song.

On the other hand, Producer Allu Arvind of Geetha Arts on Thursday sought injunction against the release of Sushant Singh Rajput starrer "Raabta", which is slated to hit the screens on June 9, over copyright infringement.

Arvind claims the story of "Raabta" is very similar to his Telugu film "Magadheera".

"This is to inform to the large public that we, Geetha Arts the original makers of 'Magadheeraa' felt through various sources including the trailer and publicity material that the Hindi film 'Raabta' is being remade violating the copyrights," Arvind said in a statement.

He further added that they have approached a Hyderabad court seeking injunction against the film's release.

"The Hyderabad civil court issued notice to 'Raabta' producers and posted the matter for June 1 to decide whether 'Raabta' should be permitted to release," he said.

Directed by S.S. Rajamouli and starring Ram Charan, "Magadheera" is the story of two estranged lovers meeting in another life. 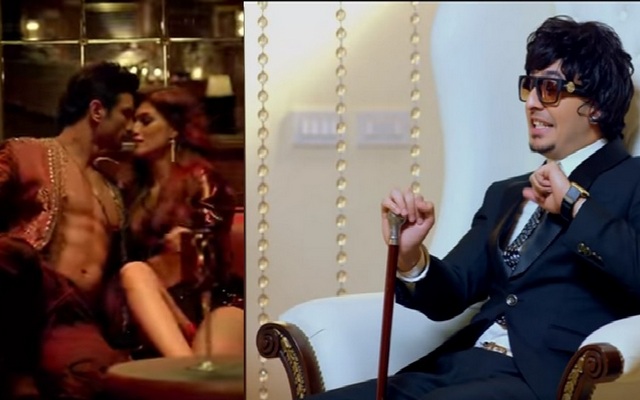 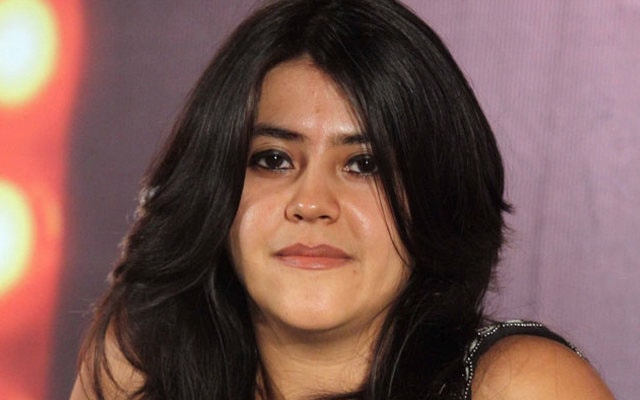