J-Star Accuses T-Series For Using His Original Track In 'Raabta' Without His Consent!

Off lately we've been seeing a lot of Punjabi tracks getting redone by T-series but the latest one from 'Raabta' is gathering a lot of negativity on social media.

Nearly an hour ago, J-Star shared a status that clearly mentioned that his original track 'Na Na Na Na' has been used by this music company without his consent.

He has also shared the link of his original version and appealed to everyone for support.

J-Star's original version has more than 84 Lac views on YouTube and his video was directed by R Swami.

On the contrary, Main Tera Boyfriend from "Raabta" features Sushant Rajput and Kriti Sanon in the video and has gathered more than 17 lac views in 3 days. This version is sung by Arijit Singh, Neha Kakkar, Meet Bros and surprisingly the label has given the original song credits to Jitendra Raghuvanshi! 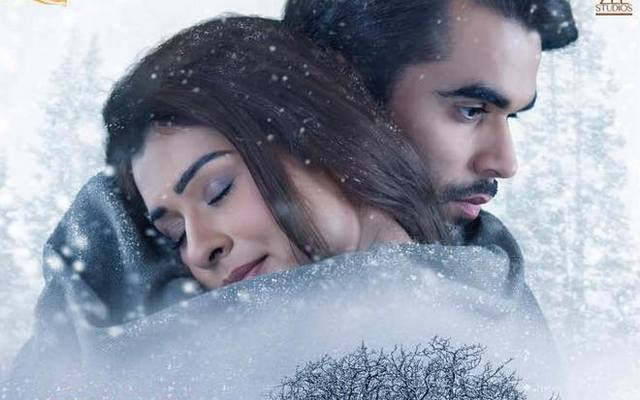 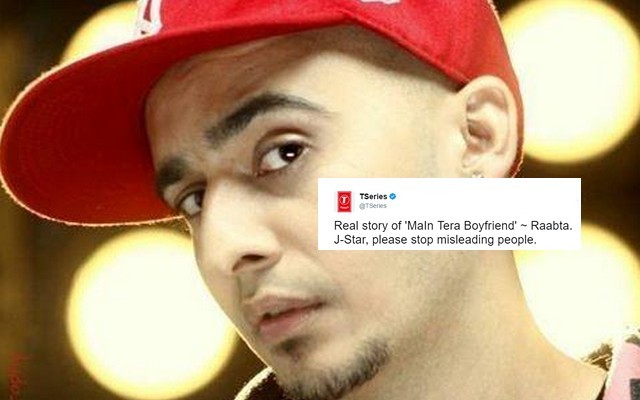