Actress Kirsten Dunst could not hold back her emotions while attending the premiere of her upcoming film "The Beguiled" at the 70th Cannes Film Festival.

Dunst wiped away her tears as she walked down the red carpet with co-stars Nicole Kidman and Elle Fanning, and director Sofia Coppola on Wednesday, reports variety.com.

While Kidman wore a form-fitting golden dress, Dunst was seen in a periwinkle A-line gown at the event.

"The Beguiled" is a remake of the 1971 drama film of the same name starring Clint Eastwood. It is competing for the Palme d'Or -- the highest honour at the Cannes gala -- and is slated to release in the US on June 23. 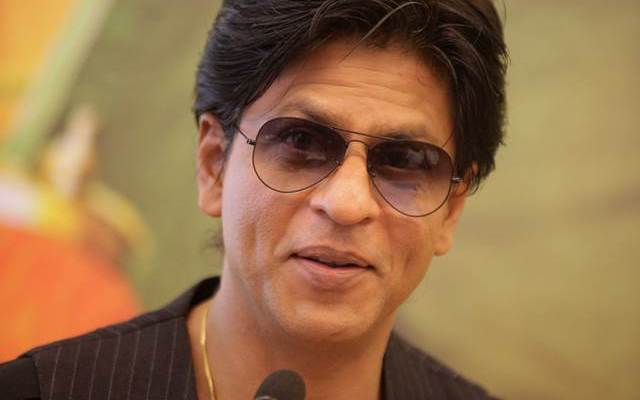 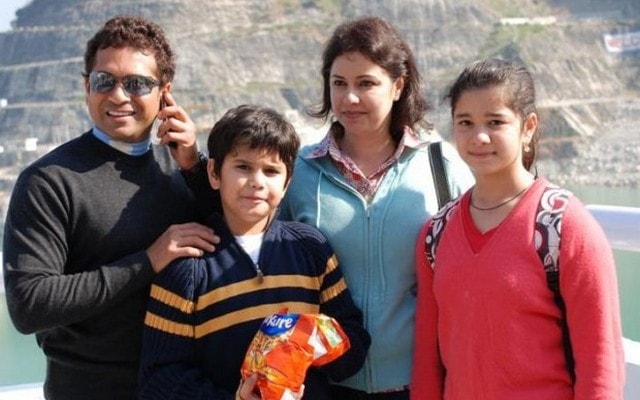