Filmmaker Sanjay Leela Bhansali, whose 2002 romantic drama "Devdas" was screened at the 70th Cannes Film Festival 15 years after its release, says Indian films are now being increasingly embraced internationally due to the warmth they exude with their heavy dose of emotions.

Excerpts from the interview:

Q. What aspect of our films do you think international audiences enjoy the most?

I think our cinema is being appreciated for its melodramatic warmth. Even in the West people are now eager to express themselves more openly. They aren't bashed by open expressions of emotions. Indian films exude a lot of warmth. At a time when the world is clogged with bitterness it's reassuring to experience a cinema where the smallest of emotions matter. Also Indian cinema is celebratory in mood.

There's a song for every occasion. That's again a novel experience for western viewers. Indian films have their own distinctive stamp and audiences out there find them great fun to watch. That why they good-humouredly call us Bollywood. You and I may hate the term. But that's how Indian cinema is going to be known for a long time. When I showed "Hum Dil De Chuke Sanam" in Berlin they called it a 'dancycle'. They were thrilled to see the musical celebration of universal emotions. They find the novelty of it all very endearing. They have seen and appreciated other cinema from Asia. Now it's our turn.

Q. Aishwarya Rai Bachchan has presented your "Devdas" again at Cannes 15 years after it release. Your thoughts?

It fills me with immense pride and amazing memories of the times when we made the film against all odds, and took it to Cannes. "Devdas" was selected in the non-competition section of the Cannes Film Festival. It was not easy making "Devdas". I suffered a lot. When the film was invited to Cannes, it felt like my two and a half years of penance has paid off. It was God's way of telling me, 'You've suffered enough. Now it's time for the happiness to begin'.

I had to move at twice my original speed to get the film ready in time for Cannes. We were caught completely by surprise. We had sent them an almost-finished film on BETA video. But there was no time for fine tuning. "Devdas" was meant to be seen on the large screen. That the Cannes jury appreciated it on the small screen is a miracle. When the e-mail arrived from Cannes, it was a very important moment in my life. I felt happy from deep down in my being. For the first time in two and a half years, I was excited about something other than making the film.

Q. I believe 'Devdas' was the first mainstream Hindi film to be selected for Cannes?

Yes, it was the first film in the popular format. Cannes is more into the avant-garde cerebral non-mainstream cinema. It is a platform for committed filmmakers who get a voice and a market in the festival. The "Devdas" selection made me very happy. To me, it seemed like an opportunity for a completely new kind of audience to see our cinema. When you don't plan success, it becomes far more important to you than otherwise.

Not really. "Hum Dil De Chuke Sanam" did make quite an impression in international cinema. But I don't think that film would play any role in the impact of "Devdas". The importance of the selection of "Devdas" for Cannes lay not just in it being a mainstream Hindi film but also its classical format of presentation. It was not about universal sentiments designed to cut across the world. My film's sentiments and emotions were very peculiar and specific to a certain part of our culture and period in history. The songs, dances, costumes, performances and sets all revealed a culture that existed a hundred years ago.

Q. We had Satyajit Ray's cinema, then Mira Nair's "Salaam Bombay" and Ashutosh Gowariker's "Lagaan". Do you think these paved the way for your "Devdas" in the west?

Obviously an Indian film representing our country abroad which creates an impact, makes a difference to the way our cinema is perceived internationally. However, when the Cannes representatives saw the film, "Lagaan" hadn't become a big event outside India. Today when we look at "Lagaan", we feel it created a space abroad for Indian cinema. We now feel our content style and mood of moviemaking are being given a fair chance abroad. Satyajit Ray, Mrinal Sen, Shahji Karun and "Lagaan" did get our cinema recognition. At the same if a new film is selected for an international festival, it isn't necessarily because of those other films and filmmakers who gained international recognition earlier on. Cannes opened up a whole new world for 'Devdas'. 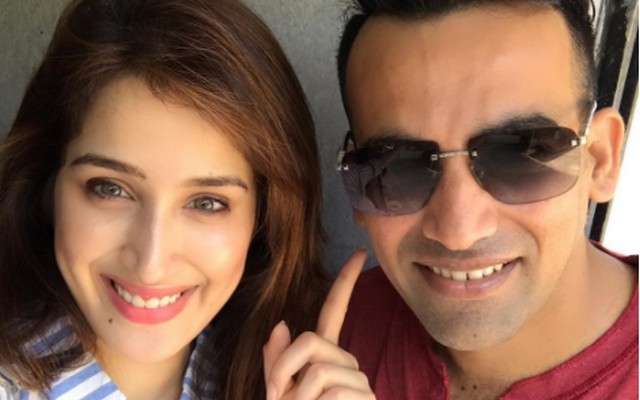