American singer Ariana Grande said she is "broken" after a suicide terror attack hit a stadium in Manchester just as her concert ended, killing 22 persons including children, and has suspended her world tour in its wake. A string of showbiz celebrities from across the world condemned the attack.

Tmz.com quoted sources as saying that Grande will not perform at her scheduled performance at The O2 here on Thursday, and has decided for now to put the entire European tour on hold. She was scheduled to perform in England, Belgium, Poland, Germany and Switzerland.

"Broken from the bottom of my heart. I am so sorry. I don't have words," tweeted the 23-year-old Grammy nominated singer, known mostly for her pop music.

The singer's manager Scooter Braun said in a statement posted on social media: "Tonight our hearts are broken. Words cannot express our sorrow for the victims and families harmed in this senseless attack.

"We mourn the lives of children and loved ones taken by this cowardly act. We ask all of you to hold the victims, their families, and all those affected in your hearts and prayers."

The explosion took place around 10.35 p.m. (local time) on Monday at the Manchester Arena where around 20,000 fans, mostly youngsters, had gathered.

The fans were streaming out of the arena, shortly after Grande had left the stage, as the explosion occurred.

No group or individual has so far claimed responsibility for the attack, but supporters of the Islamic State (IS) terror group were seen celebrating the blast on social media, the British media reported.

The attack has been widely condemned by political leaders as well as a string of film and music celebrities.

Singer Taylor Swift tweeted: "My thoughts, prayers and tears for all those affected by the Manchester tragedy tonight. I'm sending all my love", while Dwayne Johnson wrote: "Our prayers and strength to the victims and their families involved in this tragedy in Manchester. Stay strong" and model Kylie Jenner expressed "disbelief".

Demi Lovato said she was "tearing up imagining innocent concert goers losing their lives", while names like Harry Styles, Paris Hilton, Pink, Ellie Goulding and Katy Perry prayed for those affected by the tragedy.

Bruno Mars wrote an emotional post: "No words can describe how I feel about what happened in Manchester. I don't wanna believe that the world we live in could be so cruel", and Ben Barnes described it as an "incomprehensible horror to target children at a concert".

"My thoughts and prayers are with Ariana Grande and everyone who was hurt at the concert in Manchester... what is happening to the world," tweeted the former beauty queen.

Actor Riteish Deshmukh called it "sad and shocking", while popular designer Masaba Mantena said: "We are slowly but surely inching towards hell." 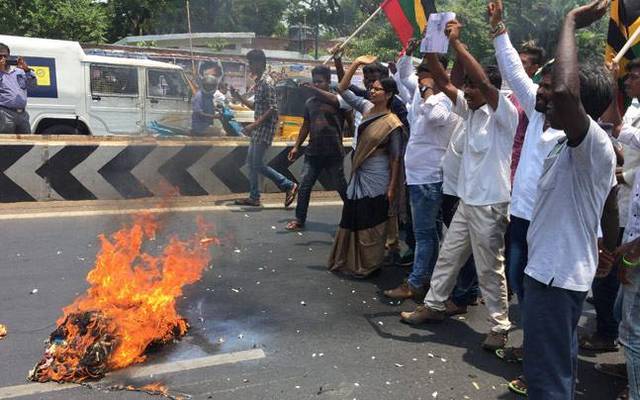 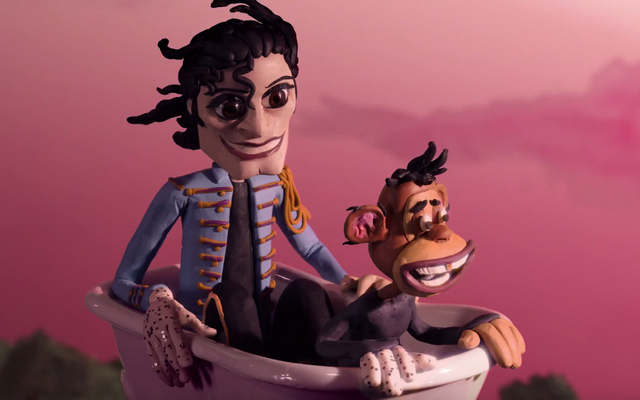