Would Love To Do Biopic On P.T. Usha, Says Pooja Batra

Actress Pooja Batra of "Virasat" fame, says she would love to do a biopic on former Indian athlete and Olympian P.T. Usha as she herself has been an athlete in her school days.

"I would love to do biopic on P.T. Usha because I have been an athlete. I represented my school in 200 and 400 meter race at national level. I have kind of played the role of Kalpana Chawla in a Hollywood movie 'One Under the Sun', in which I am playing role of an astronaut," Pooja said here at a media interaction for her upcoming film "Mirror Game: Ab Khel Shuru".

"In India, we don't make films on female athletes. It is important because through our films, aspiring athletes gets encouragement. We don't give much importance to sports in India. It is necessary for mental and physical development -- whether it's a group or solo sport. It enhances personality of the individual in terms of discipline and confidence," she added.

Talking about her character in "Mirror Game...", Pooja said: "It's a very gripping thriller. It's my first film in this genre. In this film, I am playing a role of a criminal psychologist who tries to ascertain whether the character of Parvin Dabas is mentally stable and speaking the truth.

"Mental therapy helps the individual to rectify or minimize their errors which they are doing since their childhood and I have taken such therapies. So I always wanted to play such a character to analyse people by sitting on the opposite seat."

Pooja is doing a Bollywood film after a while, and she believes there is "cut-throat competition".

"There is only one way to survive in this industry, and that is good acting. Getting an opportunity at the right time also plays a major role to become successful," she said.

"Mirror Game..." is shot entirely in the US and the film revolves around a psychology professor in New Jersey, battling complications in his personal and professional lives.

Parvin plays the lead role of a professor of psychology, while Omi Vaidya plays a pivotal part. The movie will release on June 2. 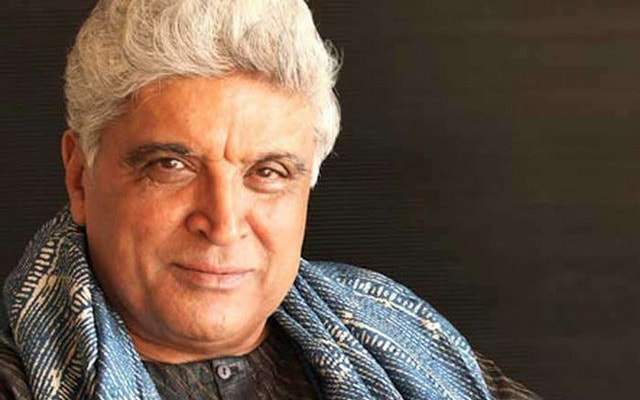 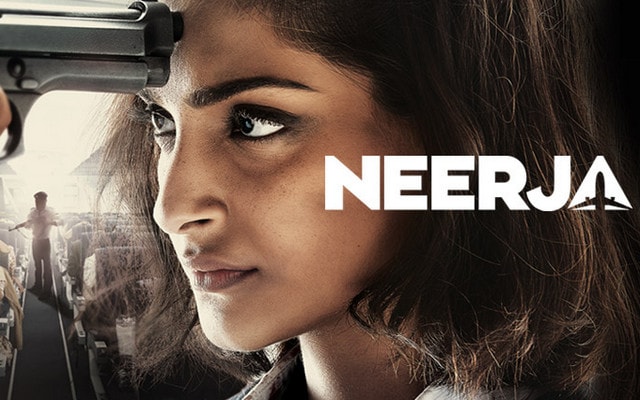