Bhanot Brothers Confirm The News About Filing A Legal Suit Against The Makers Of Neerja!

The makers of Neerja must be very proud of themselves for making a movie that was well appreciated by the critics and the audience. This movie fetched the lead actress Sonam Kapoor a national award for the best actress a couple of weeks ago, but what happened recently will shock you!!

Ram Madhvani ‘s  film based on Neerja Bhanot, the 23 year old brave heart Panam flight attendant who was gunned down by hijackers at the Karachi airport in 1986, are reportedly in a legal battle against the Bhanot family.

Bling Entertainment Solutions Ltd and the Bhanots are fighting over the distribution of profits from the film. The film paved it’s way to the coveted Rs 100 Crore club .

Neerja’s brothers, Akhil and Aneesh Bhanot have filed a legal complaint against the team for a breach of contract. It is reported that Bling was allegedly supposed to pay the family 10% of the film’s total profits, but has failed to do so by a margin. Initially, Bling was supposed to produce and distribute the film entirely on its own. However, it later tied up with Fox Star Studios as a co-producer, thus bringing down the profit margin claimed by the Bhanots. The Bhanot family has been known to put money into social causes that reward women who have suffered social injustice, through the Neerja Bhanot Panam Trust, with the insurance money they reportedly received after Neerja Bhanot’s demise.

Talking to both the brothers exclusively, the younger brother Aneesh said, “I wouldn’t really comment on the matter but just this that we are doing what Neerja had taught us. Never tolerate injustice and that is exactly what we are doing."

The elder brother Akhil Bhanot confirmed the news about a case filed against the makers of Neerja and also said that they will not tolerate injustice towards the breach of contract.

Both the brothers stay in Chandigarh and have been running the Neerja Bhanot Panam Trust since long.

On the contrary, a recent statement issued by the co-producers claims that profit made by 'Neerja' was offered to Bhanot family!

The statement read: "Bling Unplugged had acquired the rights to make 'Neerja' from the Bhanot family. The agreement between Bhanots and Bling clearly spelt out that Bhanots would be paid a fixed upfront amount (which was paid as per the timelines) and a variable amount, which was to be computed as a share of net profits that Bling would receive.

"It was always abundantly clear that we would partner with a studio, in this case Fox Star India. The Bhanot family was always aware of the same and have in fact met the studio reps on many occasions. To imply otherwise is simply untrue.

"All financial transactions post release have been shared with the Bhanot family immediately and in a transparent manner. Their share of the profits, which is a share of ours, has been immediately offered."

The statement further said the Bhanot family has "declined to accept the same and now wish to get a share of the studio profits".

"This is effectively a retrospective negotiation and not as per what is signed by them years ago. It is unfortunate that despite having a clear contractual arrangement the Bhanots have decided to dispute the financial understanding at this belated stage.

"To reiterate, the amounts due to the Bhanots, as per the existing contract have been repeatedly offered by us to them," the statement read. 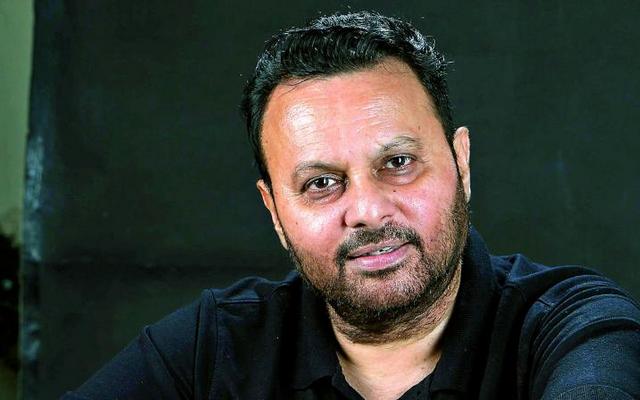 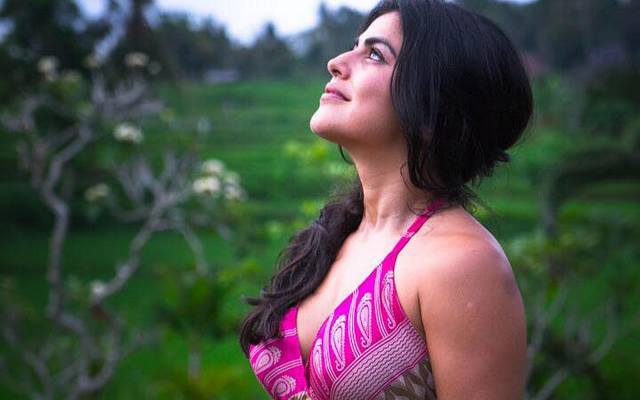