A blast at Manchester Arena at 10.35 p.m. (local time) following a pop concert by singer Ariana Grande killed as many as 19 persons, while 59 were injured, the BBC reported.

Police were called to reports of an explosion at the concert venue where around 20,000 people had gathered. The cause of the blast is still unknown.

The team of Ariana Grande had confirmed that the pop singer had escaped the blast unhurt. Grande later tweeted: "Broken from the bottom of my heart. I am so sorry. I don't have words."

Here is what the celebrities had to say:

Priyanka Chopra: My thoughts and prayers are with Ariana Grande and everyone who was hurt at the concert in Manchester... what is happening to the world.

Taylor Swift: My thoughts, prayers and tears for all those affected by the Manchester tragedy tonight. I'm sending all my love.

Dwayne Johnson: Our prayers and strength to the victims and their families involved in this tragedy in Manchester. Stay strong. Ariana Grande.

Kylie Jenner: Wow wow wow I'm in disbelief. all of my prayers to Manchester.

Paris Hilton: Sending all my love and prayers to the people of Manchester.

Ellie Goulding: Sending love to those affected in Manchester.

Katy Perry: Praying for everyone at Ariana Grande's show

Bruno Mars: No words can describe how I feel about what happened in Manchester. I don't wanna believe that the world we live in could be so cruel.

Pink: My thoughts and prayers are with the people of Manchester, any one affected, Ariana Grande and the entire crew. Heartbreaking

Ben Barnes?: What incomprehensible horror to target children at a concert. My thoughts are with those whose worlds have been upended tonight. Manchester

Black Eyed Peas: Sending so much love to Manchester.

Harry Styles: I'm heartbroken over what happened in Manchester tonight.
Sending love to everyone involved.

Sabrina Carpenter: Just played Manchester...crazy... really don't have words. I'm so sorry. should be a safe place. Thinking of all those affected.

John Stamos: We're on tour a half mile away from explosion but safe! Insane world. Grab all the peace and love you can. Praying now. Manchester.

Riteish Deshmukh: Sad and Shocking news from Manchester... Prayers and thoughts with the victims of this terrible attack.

Masaba Mantena: Shocked to hear of what happened in Manchester. We are slowly but surely inching towards hell. Prayers.

Sophie Choudry: WTH!! Targeting a concert largely full of kids and their parents?! What a sick world we live in! All my prayers for the victims...Manchester.

Amit Sadh: What to do when you wake up to this? Prayers for Manchester. 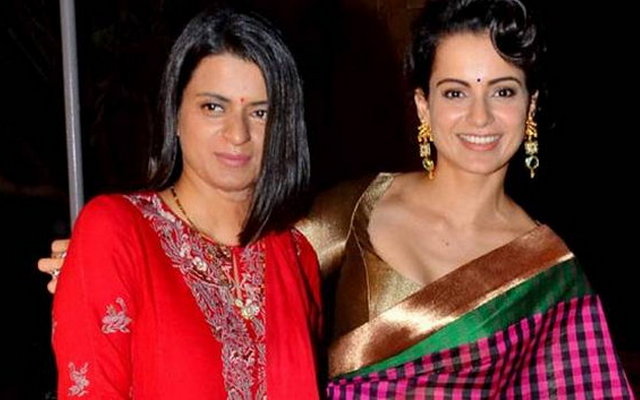 kangana have me her side sister rangoli... 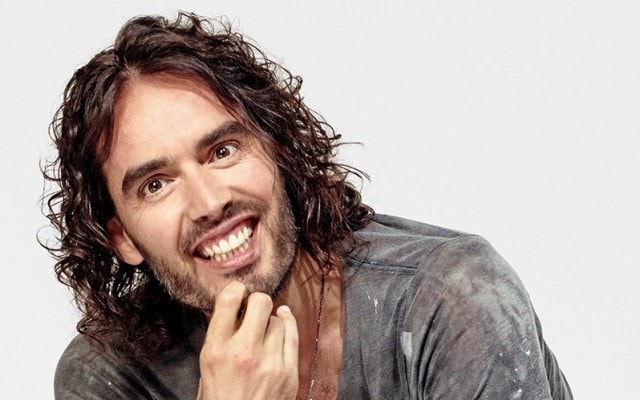 Casey Affleck Will Not Present The Best Actress Award At The Oscars This Year!