Remember choocha from the 2013 film Fukrey??

Yeah the same chubby actor, Varun Sharma is now interested in stepping into the Punjabi cinema. Though he claims to have been offered a few comic roles but according to him those weren't meaty enough for him to say 'Yes'.

Though we did see him in the 2014 Punjabi release 'Yaaran Da Kachup' starring  Hardy Sandhu, Yuvika Chaudhary and Anita Hassanandani in pivotal roles, but now Varun wants to work with Diljit Dosanjh and Gippy Grewal and doesn't want to do senseless roles.

Hmmmm...I wonder if they're reading this! 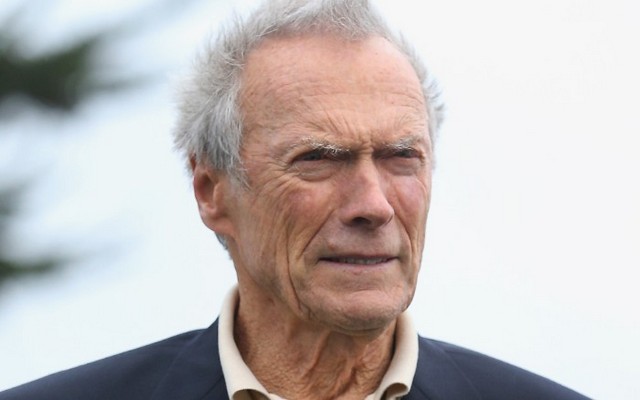 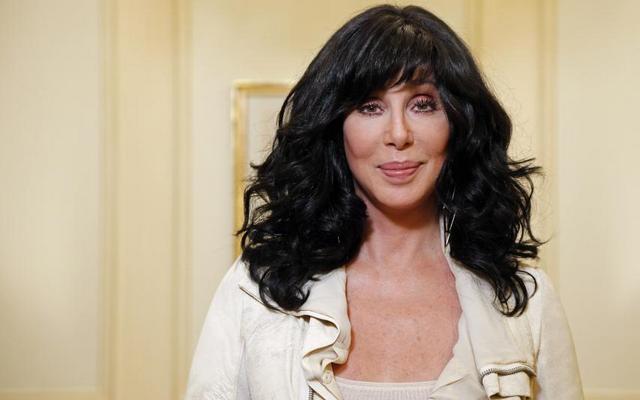