Amber Rose 'Slept' While Intruder Broke Into Her House

Model-actress Amber Rose along with her family members was reportedly asleep when an intruder entered her house and stayed there for four hours.

The 33-year-old returned to her home here on Tuesday after a trip to Miami.

According to sources, she was asleep when the man broke into her home on Wednesday morning by breaking a kitchen window, reports tmz.com.

Rose, her mother, son, assistant and bodyguards were all in the house asleep and nobody heard the intruder, the sources said.

Rose got to know about the intruder on Wednesday afternoon when she saw the broken window in the kitchen and checked the surveillance footage.

The surveillance footage showed the man breaking into her house and fleeing hours later.

Rose later called the police who are investigating the matter, but it doesn't look like the intruder took anything, claimed tmz.com.

The night club owner was in Miami for a nightclub appearance. 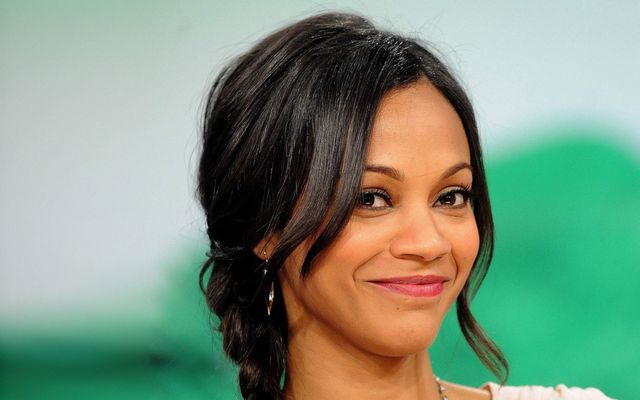