Chris Cornell, lead singer of Soundgarden and Audioslave, has passed away. He was 52.

The Grammy-winning rocker was here performing with Soundgarden, which had embarked on a US tour in April.

Brian Bumbery, his representative, in a statement to cnn.com. called Cornell's passing on Wednesday "sudden and unexpected".

"His wife Vicky and family were shocked to learn of his sudden and unexpected passing, and they will be working closely with the medical examiner to determine the cause," the statement read.

"They would like to thank his fans for their continuous love and loyalty and ask that their privacy be respected at this time."

Cornell had performed on Wednesday night at the Fox Theatre here.

He formed the band Soundgarden in 1984, which was influential in the 1990s' grunge movement. The group disbanded in 1997 and released a greatest hits compilation the same year.

In 2001, Cornell joined with three former members of Rage Against the Machine to form Audioslave. Their most successful single, "Like a stone", released in 2003.

Soundgarden came back on stage in 2010 for festival performances. 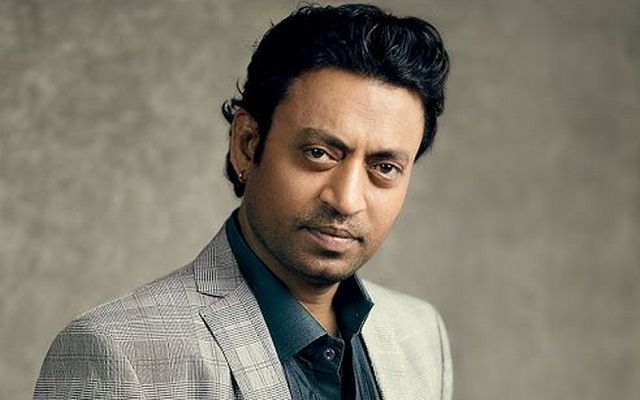 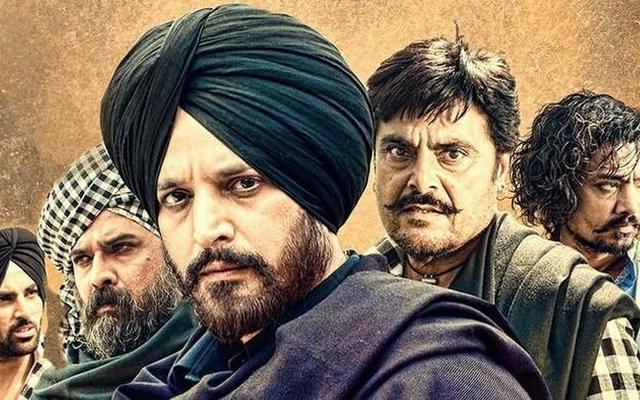 shareek secrets leaked some inside scoop we bet no...