Nicki Minaj Disappointed With Herself For Dating Meek Mill

Mill's new date was seen wearing the diamond rings he had originally given Minaj when they were still dating, reports hollywoodlife.com.

"She's so disappointed in herself for even dating him and wishes she could take it back. She doesn't know what she was thinking then. She's Nicki Minaj. She could have been with anyone, but instead she chose to settle and be with Meek. To let Nicki tell it: Her relationship with Meek was the biggest L she's ever taken in her life," said a source.

However, the fact that Mill gave the Colombian model the rings Minaj returned may irk the rapper, the source said: "Meek can do anything he wants because Nicki is totally over him. She dropped Meek and will never date a s****r again."

Minaj and Mill started dating in early 2015, but ended their relationship in January 2017. 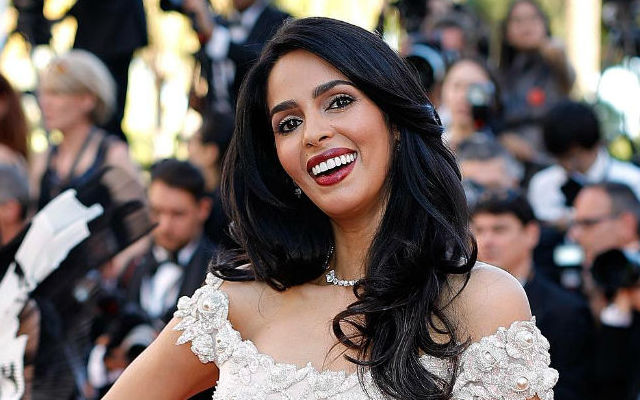 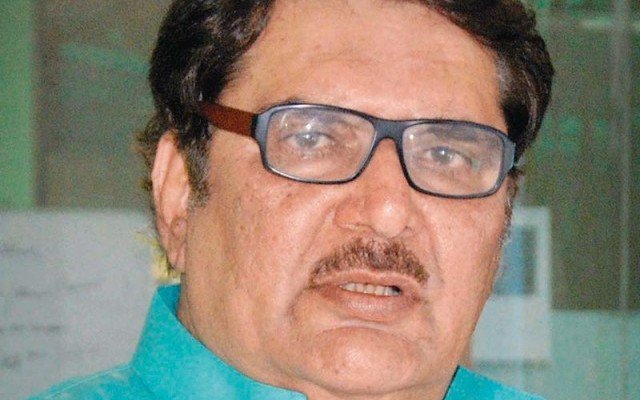