"When I read the script, Bond immediately came to mind. In terms of the clothes and styling, my character doesn't have anything in common with him. Yet, I wanted to make him cool," Nawazuddin said in a statement.

He added: "I watched his movies and tried imitating his gait, the way he holds his gun and scans an area from the corner of his eye. I thought referencing him would work best for my character."

The "Badlapur" actor will next be seen in filmmaker Kushan Nandy's film as an action hero with a ‘desi' swag. 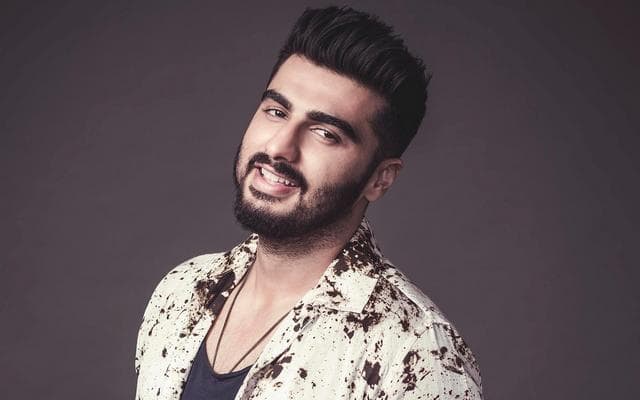