Sarabjit & Richa's elder daughter Swapan was actually played by Shiwani Saini. The heart wrenching movie got a lot of critical acclaim globally but sadly couldn't win a National award. Shiwani is a girl from Ambala but being from a small town did not limit her from dreaming big. Her journey in the glamour line has just started but she is setting milestones with each movie, which in itself is quite interesting.

She started with a Punjabi movie “Happy Go Lucky” and very soon bagged Sarabjit as her next. Little did she know that fate had something else in store for her.

She'll now be seen in a Hollywood flick and is super happy about how her career graph is climbing.

She calls it almighty’s blessing and is elated to talk about her journey which has been an interesting one, and also starts with - There are miles to go before I sleep!"

Share with us the insights about your Hollywood movie

The name of the movie is '5 Weddings'. I am playing the role of a bride in the movie, who is the first bride. The movie has RajKummar Rao and Nargis Fakri in the lead. I am glad I am a part of this wonderful and creative project by Director Namrata Singh Gujral.

How did you bag this role?

One of my makeup artistes recommended me during the casting process. I met the makers and god was kind enough that I got this project after auditioning for the role.

How upset are you about Sarabjit not winning the national award?

It’s upsetting that Sarabjit didn’t get a National Award but I am glad that the movie was recognized by the audience and the critics’ when it was released. Many got to know the story of an innocent Indian whose only fault was that he crossed the border.

I truly feel bad for Randeep Hooda who gave his heart and soul for his role but wasn’t really recognized much. He completely transformed himself for the role and gave a spectacular performance. I think he deserved the National award.

Tell us about your background?

I am from Ambala, girl from a small town but with big dreams. I moved to Chandigarh for my studies and did my graduation in Fashion. I was lucky that while doing my graduation I got many modeling assignments and was introduced to the world of glitz and glamour. No one in my family is connected to this field. I am the first one and they are proud of me!

How did you  bag your first movie ?

My first movie was Happy Go Lucky where I was cast opposite Amrinder Gill. During my stay in Chandigarh, I joined a theatre group named Alankar. The makers of the movie saw me performing with the group during a play and offered me the role. I was all nods to it and that’s  how I got my first movie.

Do you plan to do more Punjabi movies?

Not really. I want to concentrate on my Bollywood projects.

Aren’t you happy with Pollywood? Why wouldn't you want to do more movies here, now that this industry is beaming?

Makers in Pollywood aren’t very professional. Firstly, they don’t want to extract the talent from an artist. They just want an actress for her pretty face and the payment is nothing but peanuts.

Now that you have worked in all three Pollywood-Bollywood-Hollywood, what is the difference between the three according to you?

In Pollywood, it was funny that things weren’t planned. We used to be on the sets and then the makers would think to try new stuff. But while working in Bollywood and Hollywood, I learnt a lot. They are way more professional, pre-planned and very punctual. The work environment is very different and positive in Bolly and Hollywood.

What are your expectations from your Hollywood project? What next after that?

Right now, I am really excited about the Hollywood project .It’s a fun movie and I hope you and the audience would love it. I am in Mumbai and I am finding more work in Bollywood right now. As  soon as something is there on my table, you’ll surely know!

Smiles and buh byes follow and we both go our own ways :-)

Goodluck to you Shiwani 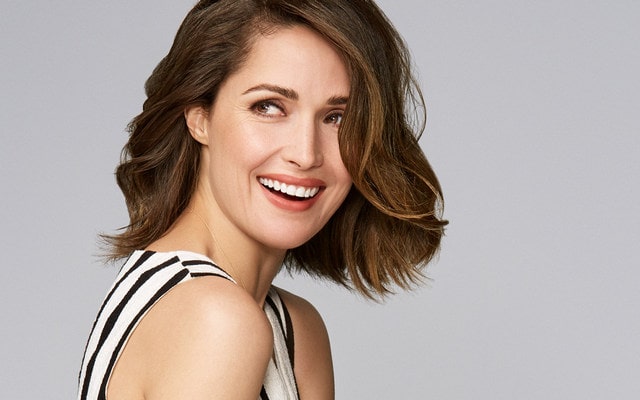 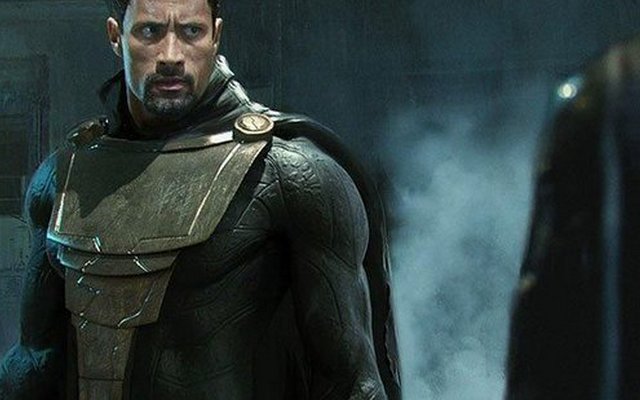