We all have seen the beautiful actress Reema Lagoo playing mother to many prominent actors of b-town but sadly she'll be seen no more.

At the age of 59, Reema breathed her last.

Lagoo died following a cardiac arrest early on Thursday morning, at a private hospital in Mumbai. Reema's funeral is likely to be performed later Thursday evening near her home in Andheri west,  as per sources. 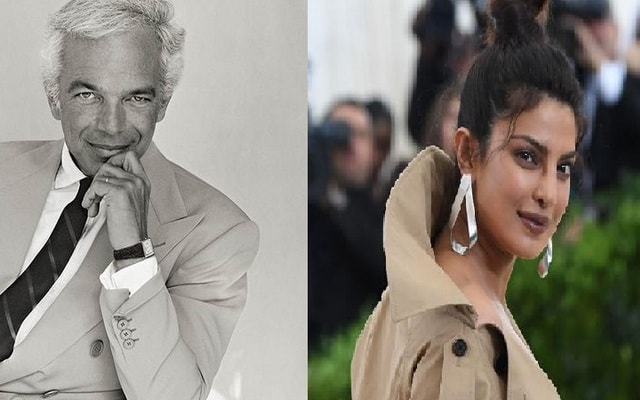