Hollywood star Dwayne Johnson has praised his "Baywatch" co-stars, including Indian actress Priyanka Chopra, and says he truly loves and appreciates all of them.

"I truly love and appreciate every single one of these good humans. Priyanka Chopra, Jon Bass, Zac Efron, Ilfenesh Hadera, Alexandra Daddario and Kelly Rohrbach. They all bring their unique values and qualities to elevate the game," Johnson wrote alongside the image.

The 45-year-old actor said they are all phenomenal in the movie.

"I'll happily commit and go the distance with them anytime. Just say the word and I got your backs. And your fronts."

"Let's all talk about the elephant in the room here...our four bad ass and talented leading ladies are just straight up alien level gorgeous. So good looking they are from another planet. It's just stupid. Stupid," Johnson added.

Priyanka, who will be seen essaying a negative role named Victoria Leeds in "Baywatch", replied: "And we truly love you... The Rock xoxo 'Baywatch'... May 25." 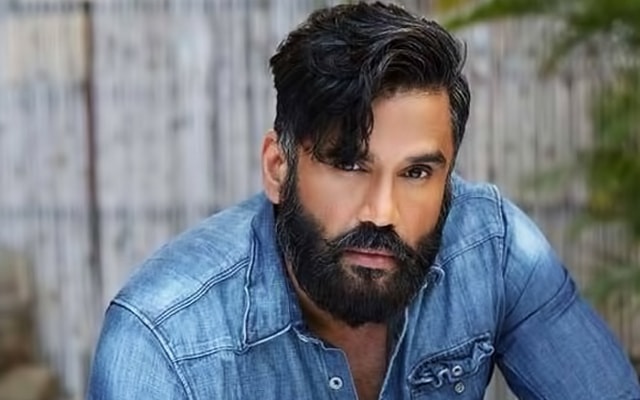