Director Kabir Khan's upcoming movie "Tubelight" is the first Bollywood film to get an emoji on Twitter.

Kabir on Tuesday took to Twitter, where he shared the emoji and wrote: "Happy to announce that 'Tubelight' becomes the first Bollywood film with its own character emoji 'Tubelight'! Salman Khan."

The emoji shows Salman in his "Tubelight" pose, in which he is seen saluting with a shoe hanging around his neck.

The movie marks the third collaboration between Salman and Kabir, who have previously worked together in "Ek Tha Tiger" and "Bajrangi Bhaijaan". 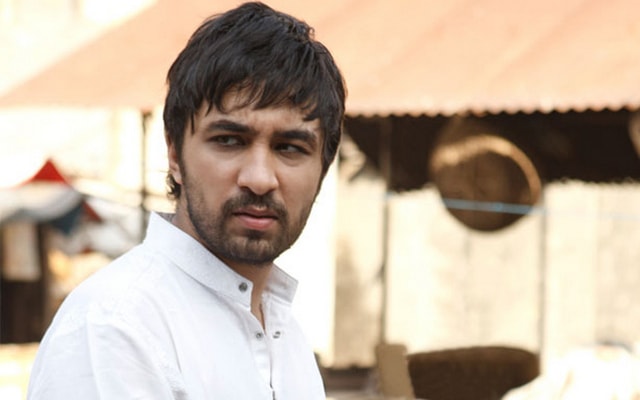 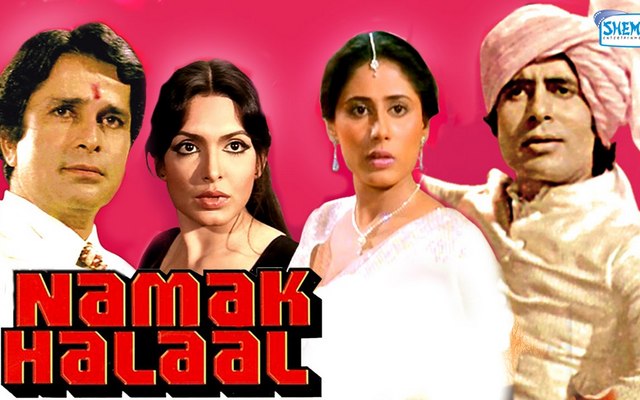