Working With Irrfan Was A Dream Come True For Swati Das

Actress Swati Das, who will be seen portraying an important role in Irrfan Khan starrer "Hindi Medium", says that working with the actor was a dream come true.

"The moment, when I was informed about sharing screen space with Irrfan Khan, it was the most thrilling moment for me," she added.

Swati is playing the wife of actor Deepak Dobriyal in "Hindi Medium".

Talking about her character in the film, she said: "Irrfan and Saba's character in the film try to get admission for their daughter in a reputed English school but they are not able to get it and that's when they decide to take admission in below poverty line quota for their daughter and for that they end up staying in a slum with another couple which is played by me and Deepak Dobriyal.

"My character's name in the film is Tulsi. She is a simple housewife but if needed, she can fight for her and her family's rights."

Talking about the controversies surrounding Pakistani artists in India, she said: "Saba Qamar is playing a Punjabi wife from Delhi but if you see her acting, you can't differentiate that she is a Pakistani.

"She has done an amazing job in the film. I feel artists do not have any connection with political issues. An actor doesn't have any religion and their only job is to play characters in their films. Actors coming from Pakistan to act in Indian movies and vice versa is very good gesture of friendship and we should always look at them beyond these controversial political issues."

"Hindi Medium" is produced by Dinesh Vijan and directed by Saket Chaudhary and is releasing on May 19. 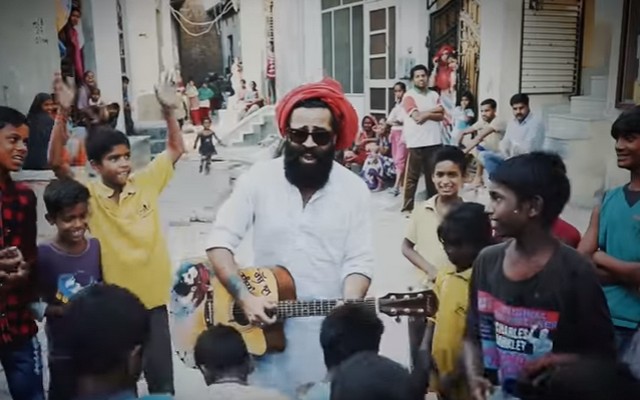