Actor Irrfan Khan says he is "decently active" on social media because he doesnt like the idea of putting ones whole life out in open.

"I have realised digital and web audiences are only growing and we can't shy away from it anymore. I am decently active on social media, my entire life is not out there but I believe it is a very good medium for me engage with the community which include audience that consume content only on the web," Irrfan said in a statement.

The actor, who has done a web series with Netflix called "Tokyo Trial", featured in a video titled "No More Generation Gap" for FilterCopy (the entertainment channel of Pocket Aces) as part of promotional activity for his forthcoming film "Hindi Medium".

The actor says he is "open to being part of web series" again.

Irrfan is amazed by the growth of digital media in the country.

"Talent can come from anywhere... The medium is secondary. And with the visibility that web content receives, the world is their oyster! In fact, there are a number of people who have become famous because of their performances in web series," said the "Piku" star.

He added: "The one message I would like to give them (web stars) is that keep being brave, choose good content, never settle for mediocrity and always strive for brilliant entertainment." 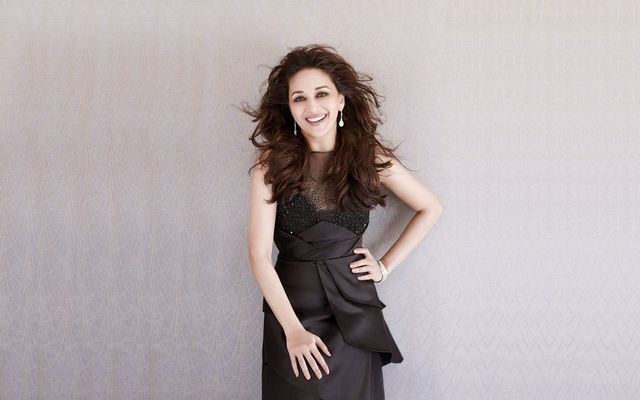