Babbu Maan Will Soon Be Seen As Banjara - The Truck Driver!

After Babbu Maan's Chamkila got shelved, reports are that he has started shooting for a new film that has been titled as 'Bajara - The Truck Driver'.

This one is currently being shot in Canada and has Babbu Maan, Shraddha Arya and Rana Ranbir in pivotal roles. The other cast includes Gulshan Grover, Jasmeen Grum beside others.

Here are a few behind the scene snippets: 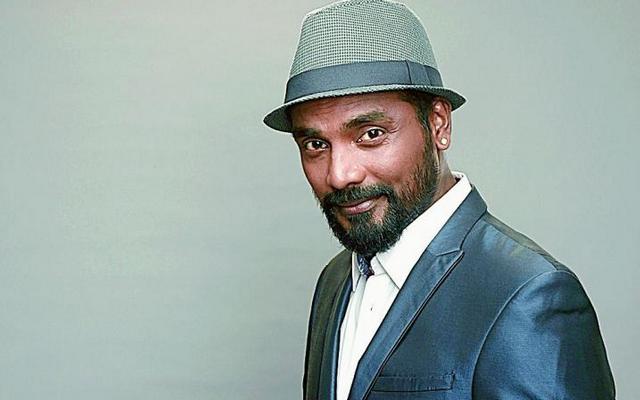