Bollywood superstar Aamir Khan's "Dangal" has grossed over Rs 200 crore in China within the first week of its release, becoming the first Indian film to achieve the feat in the country.

The movie, which is about a gritty wrestler from small town training his daughters to become world-class wrestlers, has already broken the record of "PK" which earned Rs 100 crore in China.

China is still viewed to be a patriarchal society but the masses have connected with "Dangal".

Aamir is among the most popular Indian actors for the Chinese who also are fans of South Koreans artistes.

"All those issues touched on in his works also exist in China, but no Chinese has ever made that type of film," Wu Qian (pseudonym), a 29-year-old fan of Aamir, was quoted as saying by Global Times. 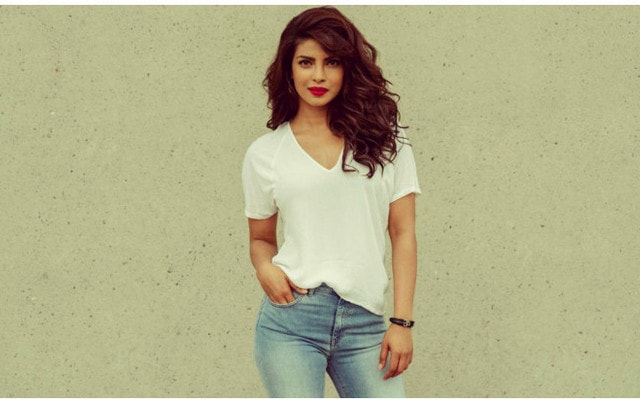 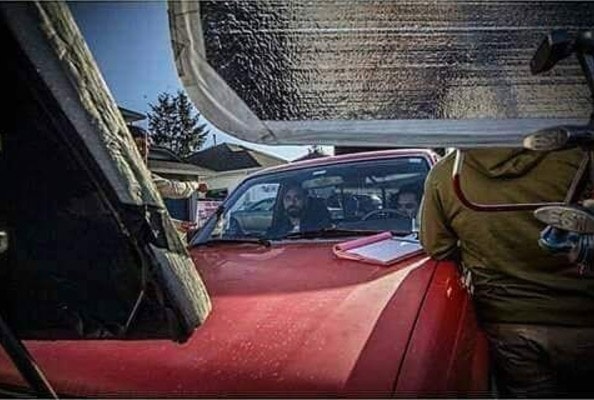