Bollywood fashionista and actress Sonam Kapoor, along with sister Rhea Kapoor, launched their first-ever fashion brand 'Rheson' here on Friday. Rhea revealed that it was originally Sonam's idea to have their own brand.

At the launch event Rhea, who has been styling Sonam for quite sometime, was asked whose idea it was to come up with a fashion brand and instantly said: "It was Sonam."

"Many brands had approached Sonam for endorsement. They wanted to design and start a fashion line with her. But then Sonam came and told me 'Lets make our own brand. Lets do it right'," said Rhea, adding she was the 'Rhe' part of Rheson.

"It has to be authentic. There is no point giving your name to something when you are not designing it or not being part of it. Specially if it is fashion," asserted Sonam, the 'son' part of 'Rheson'.

Sonam, in a statement, said: "We wanted to work on something that is owned by us and had our personal touch on every level. The key to the birth of Rheson was to give girls a platform wherein they do not have to spend money to look stylish.

"Its like accessible, affordable glamour. We did not wish to create a couture brand. Our forte lies in the fact that our clothes should become your best friends."

The 'Neerja' actress also said that the reason behind campaign #NoRhesonICantQueue! is to empower women.

"We want to empower women. There is no such thing in this world which women can't achieve. If we put our heart and mind into it, there are no boundaries. Five years back when we started, it was just an idea to have our own brand. And today this idea has come to a fruition so there is no reason that you can not achieve anything," she told media on the occasion.

Asked about Cannes, Sonam said: "It will be very special. My sister will be designing for me. We always try to do something new, some India story."

Asked if any specific theme would be seen, she just said: "You just have to wait and watch."

Sonam, who will next be seen in "Veerey di weddding", also said that the film's shoot will start soon. 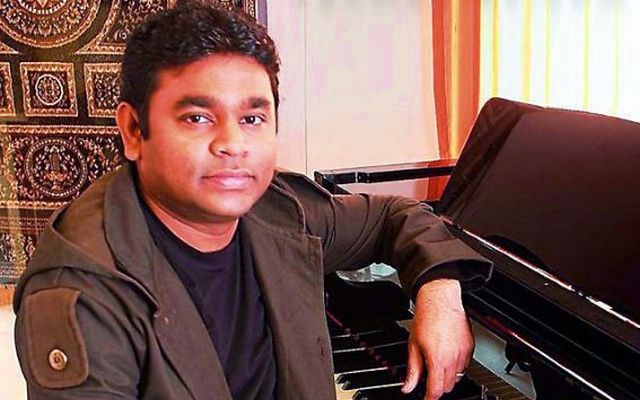 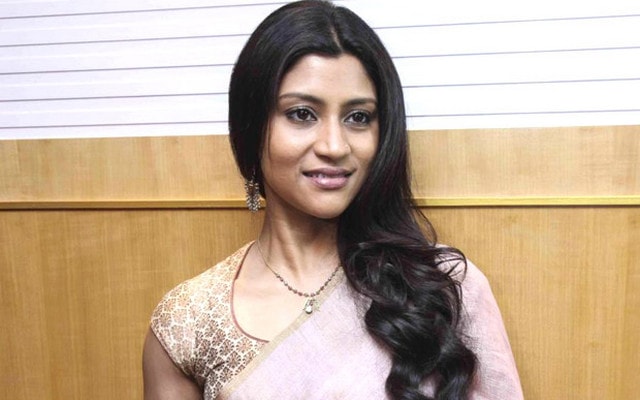