'Photo jatt di sarahne rakh soya krengi ni din aa lende' - Remember this song by Gippy Grewal which made us go crazy back then. Pay little more attention to the video because you'll soon see this girl in a Bollywood project.

'Photo' girl Jyoti Sethi has now bagged a Bollywood project and will soon be seen spreading her magic in b-town.

It’s been long that Jyoti has been struggling to make her way in Pollywood but after doing a short movie with Ammy Virk, she finally  got a break and that too in a Bollywood movie.

The makers of the movie are people from Pollywood itself. They are the same ones who earlier made a Punjabi movie named Patiala Dreams. Though Patiala Dreams bombed at the box office but the Producer, who is a heart doctor from Canada named Dr Anmol Kapoor, has picked up the same director Abhishek Saxena, for his next and this time a Bolly flick.

The name of the movie is Phullu and has a tagline “Jo aurat ka dard ni samjhta, Bhagwan usse mard nahi samjhta" . The movie will be releasing on 16th June.

Other than Jyoti Sethi, Sharib Hashmi will be seen in the movie. 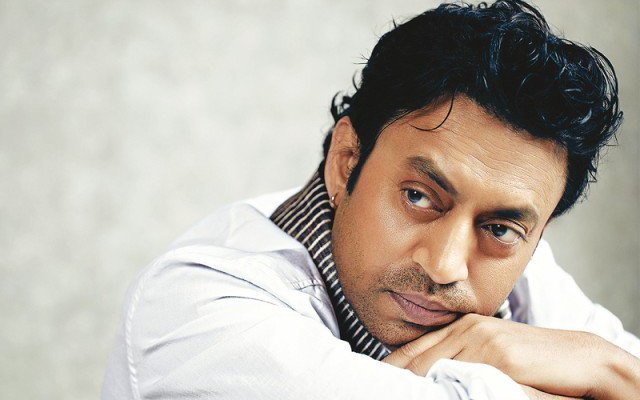