Former Hollywood couple Angelina Jolie and Brad Pitt reportedly still love each other despite having been separated for several months.

According to a source, Jolie and Pitt have rekindled their romance after months apart, reports aceshowbiz.com.

"They've been seeing each other several times a week lately. Slowly the old feelings have started to return," the source told Life & Style magazine.

"They've been open with each other like they haven't been in years, and it's like they are now dating again," the source added.

The two are reportedly "talking on the phone almost everyday."

Jolie decided to end the marriage in September 2016. Since then, the two have been in a custody battle over their six children. 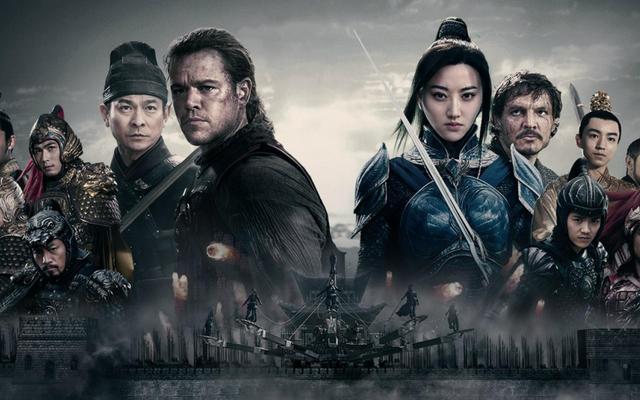 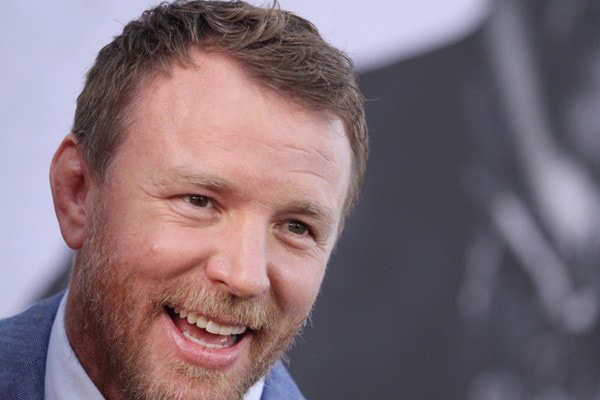