Diljit Dosanjh has reason to worry. His closest competitor and fiercest rival from Punjabi cinema Gippy Grewal is back in Bollywood, this time playing a 'sardarji' in a film about male bonding titled "Lucknow Central". He says he hopes to create a balance between his projects in Hindi and Punjabi.

He says, "The film is complete now. I had the time of my life shooting with four of the most kind hearted and talented actors of Hindi cinema -- Farhan Akhtar, Rajesh Sharma, Inamul Haq and Deepak Dobriyal. I learnt so much from them just talking to them and working with them. I've come away a rich man."

"Lucknow Central" is a prison drama about the bonding among five prisoners.

"There are five protagonists and I play a sardarji. There are no girls for any of us. Diana Penty is a part of the cast. But she isn't paired with any of us."

Gippy says he is happy to be multi-cultural in his career.

"I've a place in Punjabi cinema. My new film is, by God's grace, a hit. I want to divide my time between Punjabi and Hindi cinema. Nowadays, travel is so easy. In a couple of hours, you can be in any city of the world.

"In fact, I was working with Rajesh in 'Lucknow Central' in Mumbai, and we became close friends. I asked him why he hasn't invited me home yet. And he said that's because he was in a hotel. He told me he lives in Kolkata and flies to Mumbai whenever required to shoot.

"So the world is an oyster and I want to do both Punjabi and Hindi cinema with equal certainty that I don't have to look anxiously over my shoulder at either of my career options," he said.

Gippy is filled with praise for his "Lucknow Central" co-star Farhan.

"He is such a sorted artiste, and into singing and acting and direction. I am trying to do the same," says Gippy, who wants to direct a Hindi film soon.

"I would've made my directorial debut in Hindi sooner. But I got busy shooting for my Punjabi film 'Manje Bistre' for my Hindi film 'Lucknow Central'. But now I will direct my Hindi film," said Gippy, who also wants to sing in Hindi.

"I've a name for singing and acting in Punjabi. Now it's time to make my presence felt in Bollywood," Gippy said. 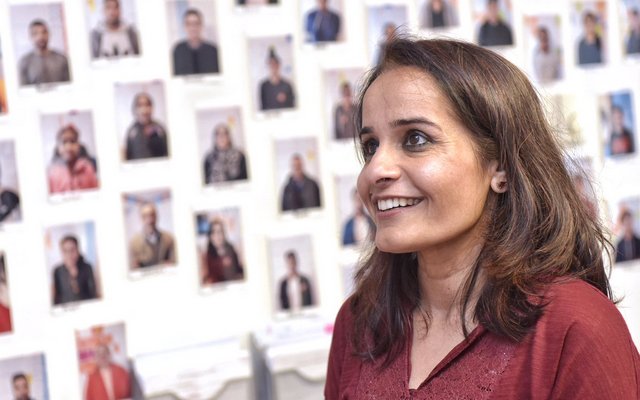 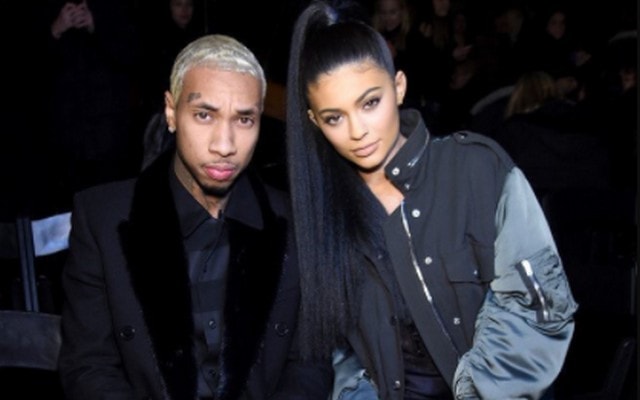