Did You Know: Rana Ranbir Was NOT The First Choice For 'Shampy' In Jatt & Juliet

We all loved 'Shampy', a beautifully portrayed character by Rana Ranbir in Jatt and Juliet. This character got him so much fame that people started calling him Shampy in real life too!

But what if we tell you that he wasn't the first choice for this role?

Hain?? Then who were the makers considering??

Binnu Dhillon was the man who was first being considered for the role of Shampy. A source told us that Binnu was on the top of the list for this role but things didn’t work out for them and Rana was offered the role, which proved to be a turning point in his career.

I still remember coming out of the theatre and hearing masses talking about Shampy's trememdous role.

Here's a snippet for refreshing your 'Shampy' memories:

Can we now even think of Binnu in Shampy's role?? 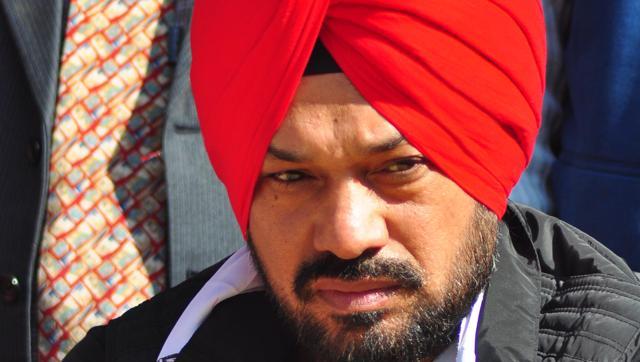 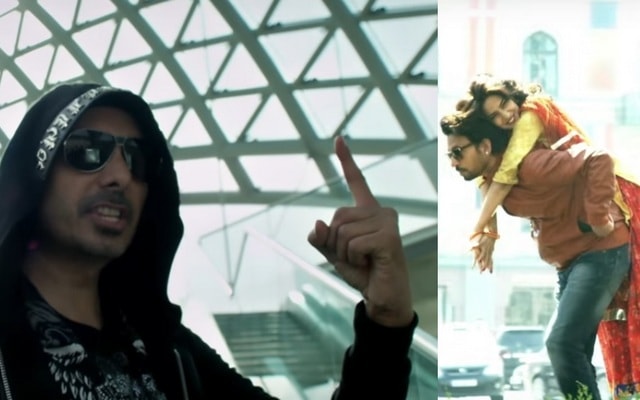