Actor David Harbour, known for his role in "Stranger Things", is in talks to play Hellboy in a reboot of the 2004 film "Hellboy".

Producers Larry Gordon and Lloyd Levin are in negotiations for a new instalment that would reboot and relaunch the franchise, reports hollywoodreporter.com

The original film was helmed by Guillermo del Toro, while Neil Marshall, who directed a few episodes of the popular TV show "Game of Thrones", might helm the new project.

The new "Hellboy" movie will not have its original star Ron Perlman.

Hellboy is a fictional superhero created by writer-artist Mike Mignola in 1993. The character is based on a demon, raised by a professor, working to fight supernatural evildoers for an organisation called Bureau for Paranormal Research and Defense. 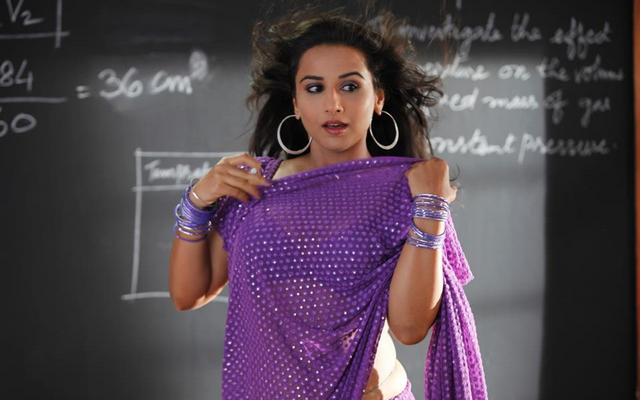 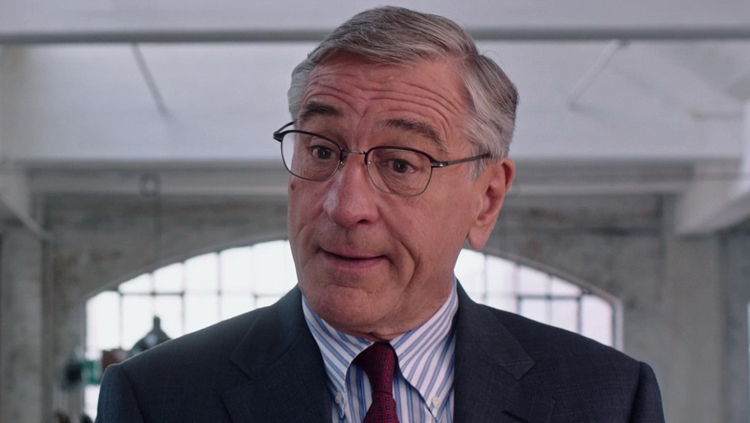