Actress Yami Gautam, who is gearing up for the release of the forthcoming film "Sarkar 3", says the film has given her an opportunity to showcase a very different side of her. She says taking up such challenges gives her a kick.

The 28-year-old actress made her Bollywood debut with filmmaker Shoojit Sircar's "Vicky Donor", where she essayed a simple girl-next-door.

Earlier this year, she played a visually impaired girl in "Kaabil" and she is now gearing up for the release of "Sarkar 3", where she will be seen playing a grey character.

"'Sarkar 3' gave me the opportunity to explore and showcase a very different side of me. That was the most exciting part. While 'Kaabil' was challenging in its own way as I played a visually impaired girl, 'Sarkar 3' had its own tests too. It gives me a different high to take up challenges for my characters," Yami said in a statement. 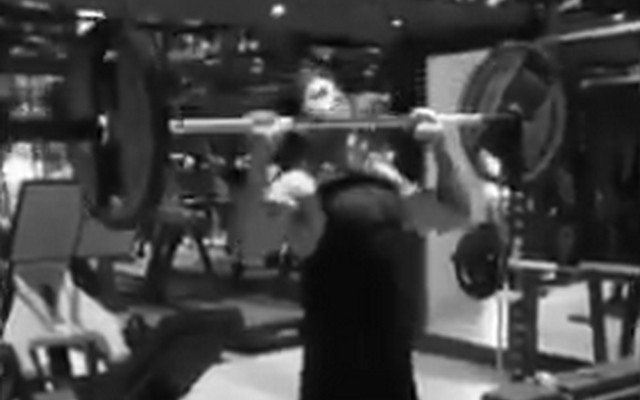 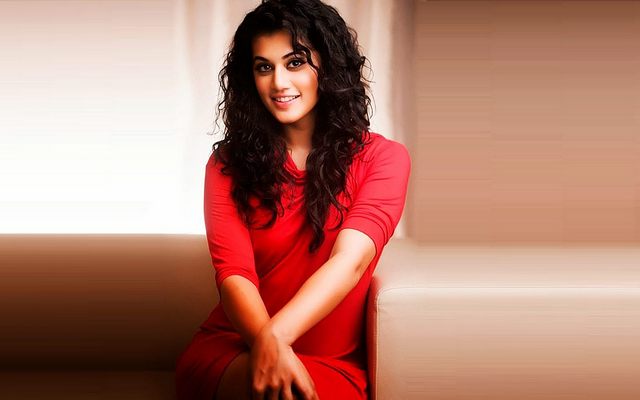