'Dangal' Mints Over Rs 80 Crore In China In Opening Weekend

"Dangal" has registered earnings of over Rs 80 crore in its opening weekend in China -- and the makers are thrilled with the response.

An Aamir Khan Productions' spokesperson told IANS: "The entire team of 'Dangal' is thrilled with the love and affection the film has got from audiences across China. The weekend box office number of Rs 81 crore surpasses the previous Indian film record in China which was held by 'PK'.

"The team is also overwhelmed with the outpour of emotion on the public platforms and in the media for the film. We would like to thank our partners in China for their efforts in making 'Dangal' accessible to cinema lovers across China."

With this, the movie is on its way to becoming Bollywood's highest-earning film in China.

So far, "PK" is the only Indian movie to have crossed Rs 100 crore in China and it had done so in 16 days since its release. 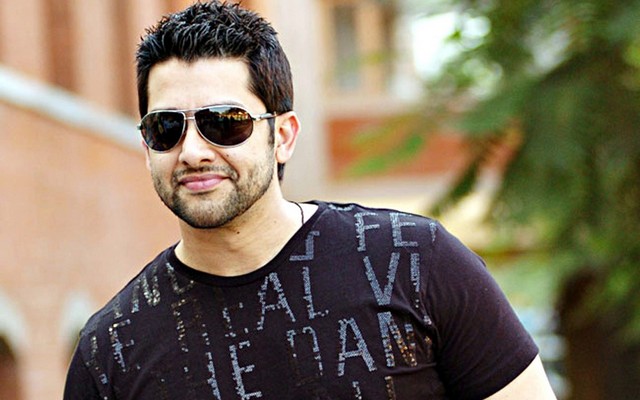 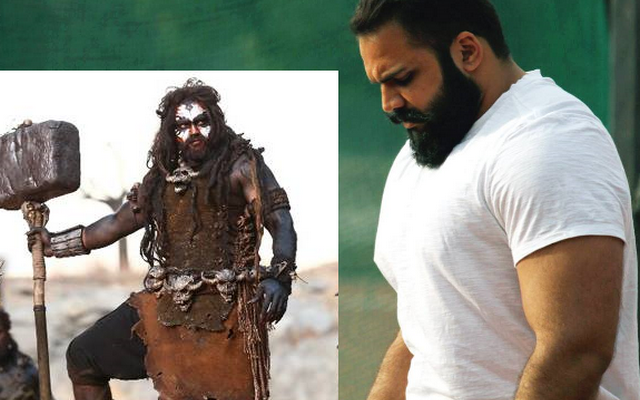 we bet you didnt know that baahubali 2s kaalkya ki...