"Education is a must for all. Schools, colleges impart knowledge about maths, science and business. I strongly believe there should be a 30-minute class daily that emphasises on formation of 'character'," Aftab, who was last seen in "Great Grand Masti", tweeted on Monday.

"By theoretically and practically educating young developing minds, I think the future of any nation will be bright and not only move in a stable economical direction but also a moral and ethical direction as well," he added. 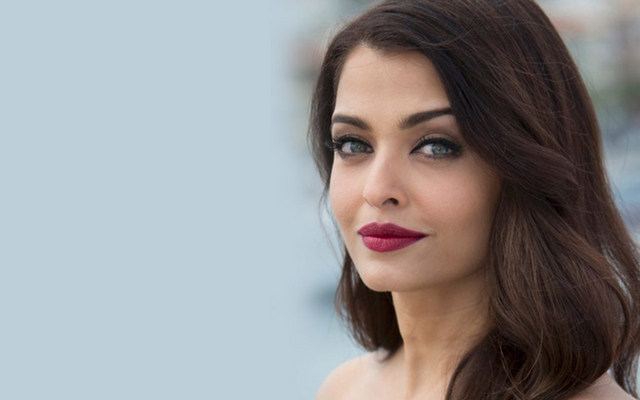 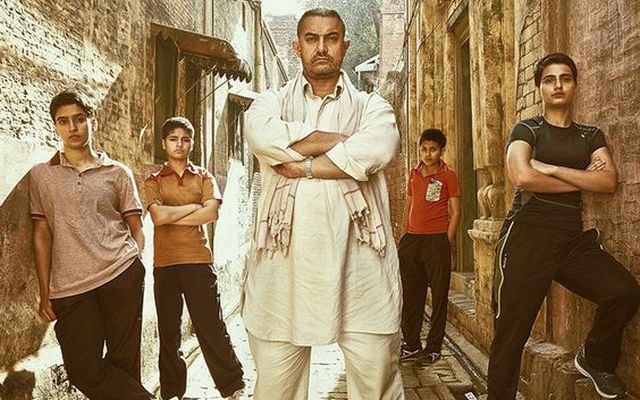