"Wonder Woman" actress Gal Gadot may play an otherworldly warrior, but in real life, she is not a fighter. However, she says she won't back out from fighting for good.

"I don't enjoy conflict in my life," the actress told Marie Claire magazine for its June cover story, reports usmagazine.com.

"Unlike Wonder Woman, I'm not a fighter (but) I will fight for good."

She said her mother raised her and sister to be confident women with aspirations.

"And I always felt capable. I'm not saying that I'm stronger than most men... but we all have the same brains and we can achieve the same things." 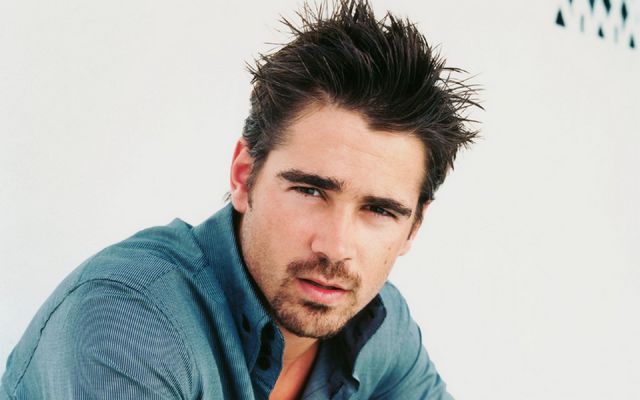 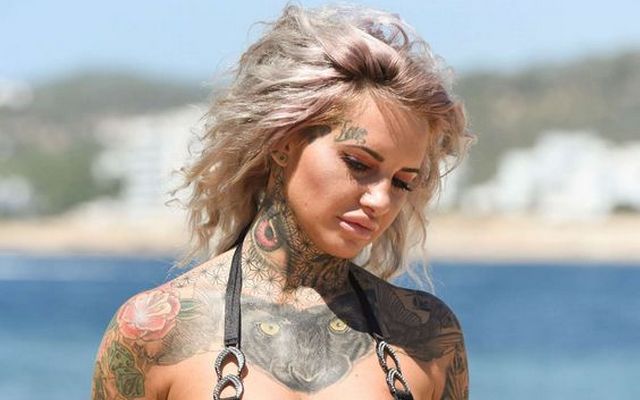 jemma lucy bares it all to shower in public...