Nobody Can Ever Replace Pure Singers: Actor Ayushmann Khurrana

It's great that actors are venturing out and trying their hand at singing, says Ayushmann Khurrana, who believes they are no threat to professional singers.

Apart from his acting career, Ayushmann is a successful singer who has come up with his own singles.

A debate was sparked last month when it was announced that Bollywood actress Sonakshi Sinha would be performing at Canadian singer Justin Bieber's maiden concert in Mumbai. Several singers were not very happy -- in fact, Kailash Kher had expressed dissent and told IANS in an interview that getting an actress to perform at Bieber's concert in the country over an acclaimed Indian singer was not a good sign.

What does Ayushmann think about actors trying their hand at singing?

"I think it's great. It's lending your own voice to the characters on screen -- like it happens in the west. Why not? But at the same time, I would love to reiterate that singers... Pure singers are here to stay and nobody can ever replace them," Ayushmann told IANS over phone from Mumbai.

While Ayushmann did not directly comment on the Sonakshi issue, the 32-year-old actor said it's okay for an actor to sing for his characters on screen.

"If you are singing for yourself and for your character on screen... because most of the actors are not doing stage acting for any other actor... they are doing it for themselves, and that's allowed," he said.

In his next Bollywood release "Meri Pyaari Bindu", his co-actor Parineeti Chopra plays a singer and she has also warbled.

Ayushmann ventured into Bollywood in 2012 with filmmaker Shoojit Sircar's romantic comedy "Vicky Donor", for which he sang "Paani da rang".

Ever since, he has featured in films like "Nautanki Saala", "Hawaizaada" and the National Award winning film "Dum Laga Ke Haisha".

Why haven't we seen him in a commercial masala film?

"I think I would love to own that space of these films... These kind (slice of life) of cinema also work and do good business. They have a certain audience for that," he said.

Ayushmann feels it's important for an actor to have his own niche in the industry.

"I have the space of a singer and actor... At the same time, I would love to own the space of doing films which are different, unique; they have normal concepts and that work in my favour," he said.

Does he see himself doing an action film soon?

"I'll do it if it comes naturally to me. I have to go through a lot of mental and physical transfomation for that. I think everything will happen with time," he said.

Ayushmann says he will take some more time to venture out into different genres.

"Let me first be a perfect guy next door, perfect actor in the film I'm performing in. I think in another four or five years, maybe I'll venture out into different genres," he said.

In "Meri Pyaari Bindu", he plays a novelist. He also has two more films in his kitty -- "Bareilly Ki Barfi" and "Shubh Mangal Saavdhan".

How does he feel about having a busy year ahead?

"It feels great because I am not used to doing a lot of films. I hardly do one film a year. This time around, I am going to do three. This time it is going to be a different year for me. I am a very laidback person and I am excited about this, as it's a very good change," Ayushmann said. 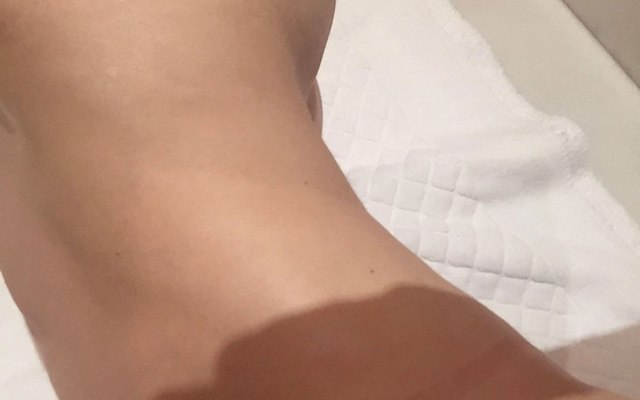 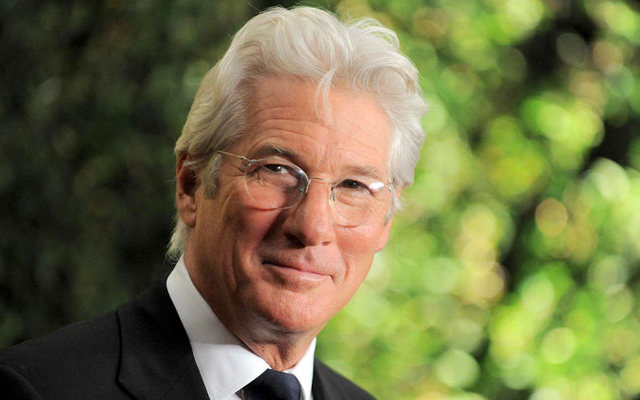