Hollywood star Emma Watson picked up the first-ever Genderless Acting Award for the Best Actor category at the MTV Movie and TV Awards.

The 27-year-old actress made history at the annual event held at the Shrine Auditorium here on Sunday, reports mirror.co.uk.

After collecting her award for Best Actor in a Movie, she praised MTV for making their awards genderless.

She said: "I feel I have to say something about the award itself. The first acting award in history that doesn't separate nominees based on their sex says something about how we perceive the human experience.

"MTV's move to create a genderless award for acting will mean something different to everyone. But to me, it indicates that acting is about the ability to put yourself in someone else's shoes. And that doesn't need to be separated into two different categories."

"Empathy and the ability to use your imagination should have no limits. This is very meaningful to me - both to be winning the award and to be receiving it from you... in such an inclusive, patient and loving way. Thank you so much," Watson added.

The "Beauty and the Beast" actress then told the crowd why she felt her role as Belle was deserving of the win.

"(Belle's) curiosity and passion for knowledge and her desire for more in life were ground for alienation," she said.

"I loved playing someone who didn't listen to any of that. I'm so proud to be part of a film that celebrates diversity, literacy, inclusion, joy, and love the way that this one does."

She concluded her speech by thanking her fans and well-wishers. 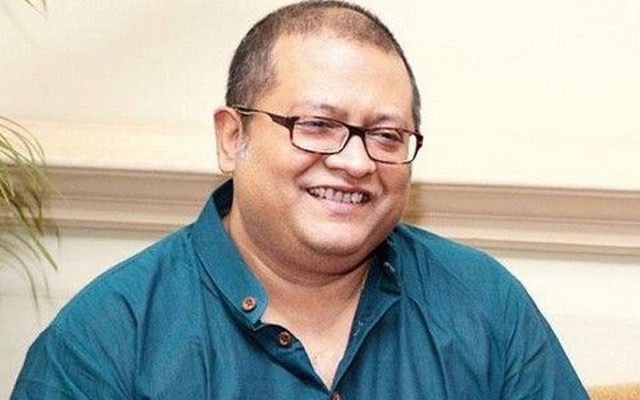 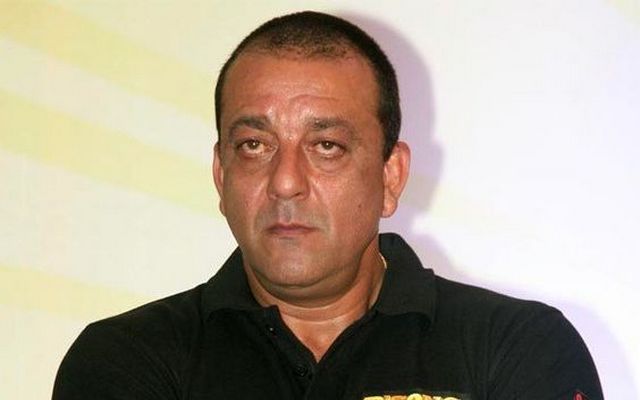