Superstar Shah Rukh Khan has collaborated with director Kabir Khan to shoot the sequel of #BeMyGuest, a promotional film produced by Dubais Department of Tourism and Commerce Marketing.

This is the second film that Shah Rukh is shooting for to promote tourism in Dubai.

The first movie had won the Grand Prix award at the 10th anniversary of the International Tourism Film Festival "Tourfilm Riga", held in Riga, Latvia.

Shah Rukh arrived in Dubai on May 6 to shoot the new film.

"I think it is really nice. I really enjoyed making it and happy we are making another one. I am not an advocate for Dubai because I have done Dubai Tourism films... I genuinely like being in Dubai, I think it's a really wonderful place, it's a fantastic city… It has everything for everyone," Shah Rukh said in a statement.

The first part features Shah Rukh showcasing Dubai's many attractions, that he considers his home away from home.

For the new film, he has done an underwater shoot -- an image of which he has posted on Twitter. He is seen striking his signature pose of spreading his arms out.

It was just the fish & me...till these photo bombers floated in!! pic.twitter.com/RDMPI3m2GN 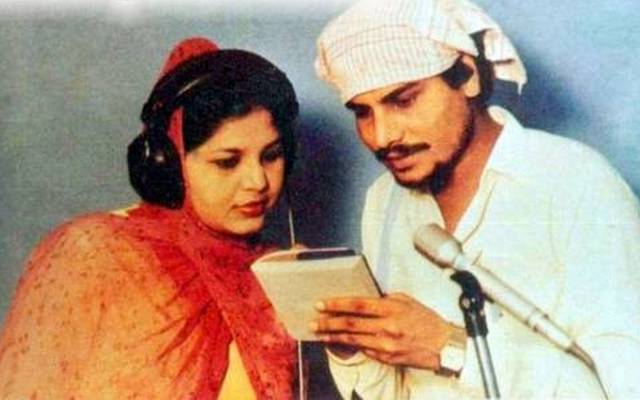 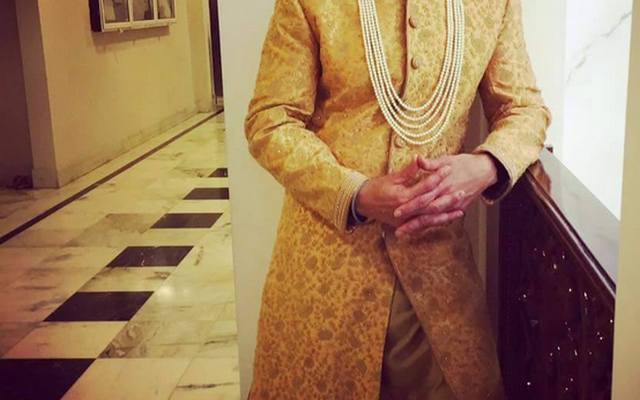