Imagination Is Everything: Arjun Rampal

Actor Arjun Rampal, who shared a photoshopped image of Mahatma Gandhi and Dalai Lama by mistake on social media, believes in the strength of imagination.

Soon he realised it was "photoshopped", and he apologised.

"Was so happy. Well I guess it still doesn't take away from either personalities (sic)," he wrote.

Actor Kabir Bedi wrote about the "same mistake" that he made by sharing the "fake" photo.

Later, Arjun tweeted: "Went to delete that tweet. But just didn't have the heart to. So, it stays here. Imagination is everything. Peace." 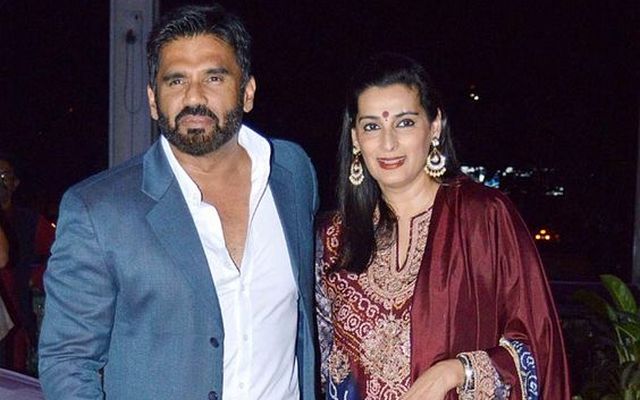 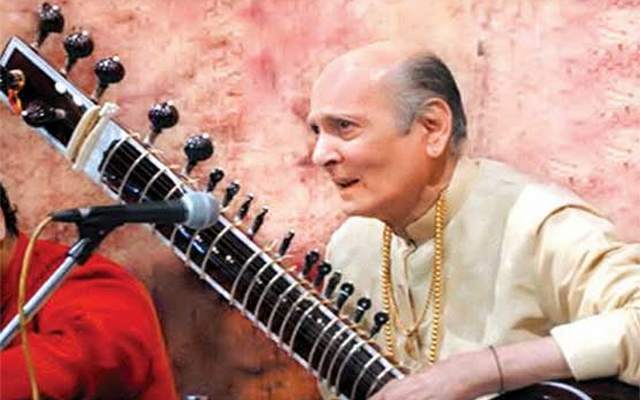